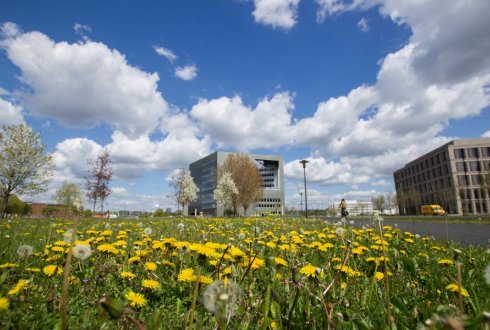 This code of conduct has been drawn up by the The Association of Universities in the Netherlands (VSNU). Section 5 of this code addresses the independence of scientific research. The code applies to all research done by Dutch universities. In Wageningen the code applies to research done by both the university and the Wageningen Research institutes.

Section 3.1 of our general terms and conditions contains agreements pertaining to the independence of research (section 3.1).

Professors are obliged to make public the work they do for third parties. The list of the ancillary activities of professors can be found here.

Anyone with a complaint about the independence exercised by researchers at Wageningen University & Research can contact the Scientific Integrity Committee.

The Scientific Integrity Committee consists of:

Complaints will be assessed on the basis of the Scientific integrity complaints procedure.

In addition to the regulations and procedures that apply to research done by Wageningen University and Research, in the framework of the independence of their scientific research, universities must also account for the nature and extent of their financial sources. The structure of our income sources is shown.