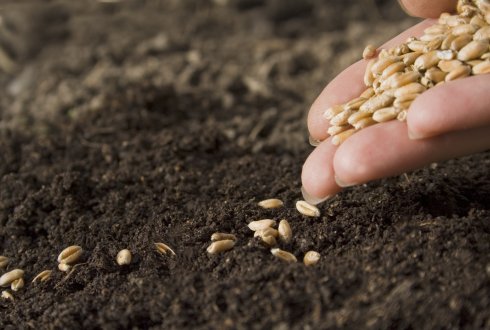 The Hans de Jong Fund supports knowledge development among researchers, industry partners and organisations in the field of the collection of bulk goods.

The contributions from this fund allows for the development of new processing- and measurement methods that can measure the behaviour of bulk cargo in tangible and useful parameters. Furthermore, the focus is on the implementation of bulk cargo in practical applications.

Foundation of the fund

The Bulk Goods Technology working group was founded by Dr. ir. J.A.H. (Hans) de Jong in 1969 at the former Wageningen Agricultural University. The objective of the working group was to expand the knowledge and the expertise available in the field of bulk goods technology. The working group proved its worth very quickly, and it went on to organize a large number of site visits, courses and conferences. In 2005, the working group gained the status of foundation.

Hans de Jong studied chemistry technology in Groningen and was awarded his PhD there on 11 September 1970 for the dissertation 'Certain aspects of pneumatic emptying of silos and of homogeneous fluidisation'. He then went to work for Akzo Nobel has a bulk goods specialist, and continued to work for that company until his retirement. As an instructor, Hans contributed to a wide range of courses, including some organised by PAON, the predecessor to today's PAO Techology in Delft.

Dr. de Jong headed the Bulk Goods Technology Working Group for a number of years. The foundation wished to name the fund after him in recognition of his dedication to the working group and to knowledge transfer in the field of bulk goods. His didactic qualities and ability to reduce complex problems to their essence and connect them with practical solutions are still felt to this day. As a human being, Hans was modest and open to new ideas and solutions. Hans de Jong died in 2003.