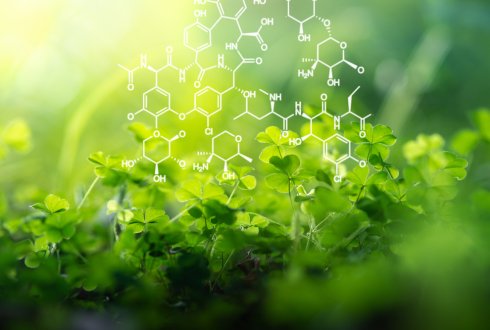 The aim of this thesis was to study natural variation of plant hormones in Arabidopsis. In Chapter 2, to obtain reliable quantitative data of levels of hormone using LC-MS, a set of methodological processes was evaluated to reduce interference of impurities in extracts and we proposed a series of steps and procedure to optimize the protocol for hormone analysis. In Chapter 3, we reported limited variations of hormone levels in roots of a set of ecotype, including correlations with mature root system architecture. Chapter 4 and 5 describe diverse quantitative trait loci (QTLs) that are responsible for levels of auxin, abscisic acids, cytokinins, salicylic acid and jasmonic acid in roots and leaves of chosen experimental populations. We evaluated a functional role of zeatin N-glucosyltransferase gene underlying a large-effect QTL in cytokinin metabolism and further analysis was followed such as metabolite-ratio QTLs between different groups of hormone.