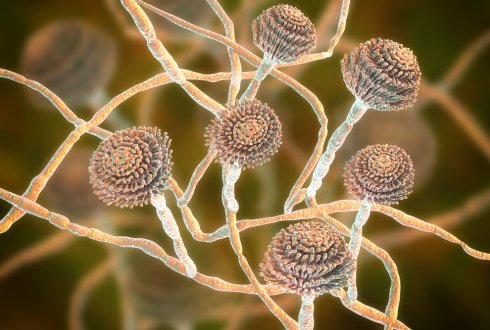 The filamentous fungus Aspergillus niger is well-known as an industrial producer of a number of organic acids. However despite decades of research, there are still bottlenecks and, with respect to the molecular mechanism underlying A. niger organic acids production there are still a number of unclarities. This thesis aims to gain a better understanding of the molecular mechanisms underlying organic acid production in A. niger and is mostly focused on active transport of carbon sources, organic acids and reactive oxygen species via transmembrane transport proteins. Additionally, the regulation of glucose oxidase expression system in gluconate pathways as well as response of A. niger to environmental factors during organic acid fermentation were also studied.