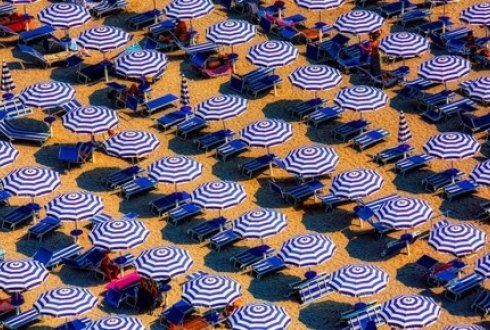 Tourism is increasingly becoming a substantial part of the world’s economy and everyday life of cities. It is to be expected that the number of tourists will only grow in the years to come.

When tourism booms, money is made, and hordes of temporary visitors flood city streets, AirBnB is colonising whole neighbourhoods, while hotel chains and project developers aim to get their share of the pie. When tourism booms, voices highlighting the side-effects of tourism are also heard. Local residents and governments start to object the numbers of tourists, the kind of tourist and the many effects of tourism on the liveability of places: increasing housing prices, perceived overcrowding, conflicts over the meaning, identity and appropriation of places.

Our research on mass tourism looks for ways to deepen the understanding of mass tourism and the possibilities and limits to coordinate, regulate, steer and control it.

This vlog was produced as a case for our online course.