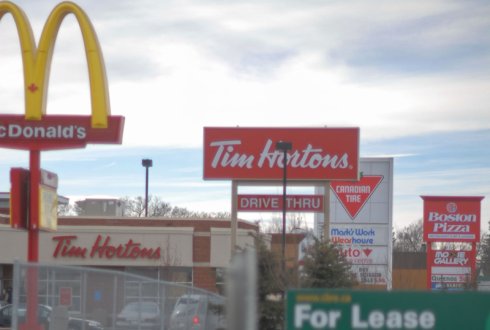 Bas Boterman did his internship at the Dutch consulate in Shanghai where his main job was inventoring the scope for Dutch companies in the Chinese biobased economy.

"My working days were mainly spent at the Dutch consulate in Shanghai. Together with another Dutch student in Beijing, I organized an expert meeting. The Rathenau Institute, which offered this internship, was interested in the development of the biobased economy in China.

To find this out we needed to bring together scientists, policymakers and representatives of the industry. Organizing an expert meeting was difficult at times, but once we had got hold of a big name in the Chinese government, it all went fine. Then everyone wanted to be there.

Working at the consulate has its advantages - it opens quite a few doors for you. I spent a lot of time on interviews, on the expert meeting and on attending conferences. That meant travelling all over the country. I lived with an American guy and a Chinese girl in a block of flats. Shanghai is a very modern city and the nightlife is fantastic! It really is the ‘New York of China'.

I am really pleased to have done this internship. You hear lots of negative reports about China and the dictatorship in the media, but in fact the Chinese are very open. In its own way the country is moving towards a democratic culture. You have to bear in mind as well that there are ten different Chinas. The south is totally different again to a city like Shanghai."