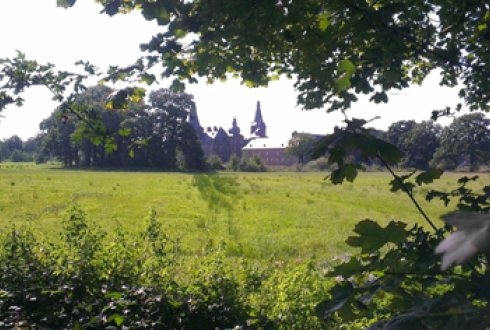 The Hoensbroek neighbourhood associations asked the Science Shop of Wageningen UR for support in designing a participation process to restructure a common park in their neighbourhood.
Hoensbroek is a district of Heerlen located in the south of Limburg, The Netherlands.

A project was started to answer the following questions: 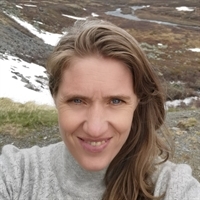