This PhD thesis describes the effect of mild aqueous fractionation processes on the functionality of pea protein, in terms of molecular and microstructural characteristics. The thesis is structured according to the type of model foods studied. The first part focuses on pea protein dispersions and gels. The second part reports on the stabilization of oil and air after incorporation in foams, emulsions, and emulsion-filled gels. The third part addresses hybrid plant-dairy protein dispersions and gels. The results from this research led to the realization that fractionation can be tailored to specific pea protein functionality.

Pea protein is a promising protein for meat-replacing products. In the high temperature shear cell, pea protein can be used to form fibrous structures in a blend with components like gluten or pectin, yielding similar textural properties as chicken; even though the elasticity is not yet the same. This thesis provided new insights into structure formation, especially by investigating the non-linear rheology at conditions that are directly relevant to thermomechanical processing, and compare the properties obtained with PPI, to other materials, such as SPI-based blends and meat. Heating at high temperature induces elasticity in the proteins during structuring, but the extent of this effect depended on the actual protein source. These insights will be important for further development of even better plant-based meat analogues, using more advanced formulations that will give the best possible consumer experience.

The juiciness of meat and meat analogue products is related to their ability to bind and release water. In this thesis, the hydration properties of plant protein gels and meat analogues produced with Shear Cell technology were studied using Flory-Rehner theory. This revealed that meat analogue structure plays an important role in both water binding and water release. 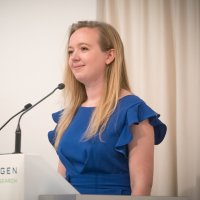 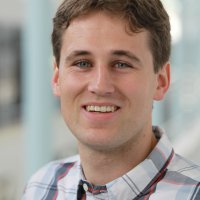 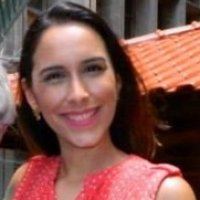 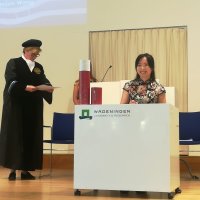 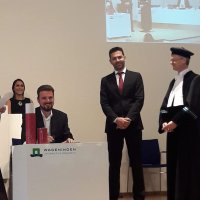 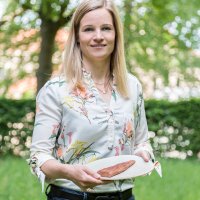 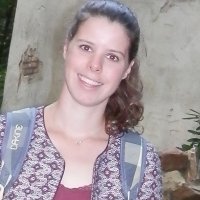 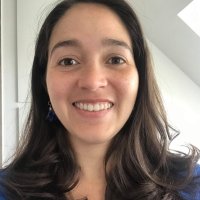 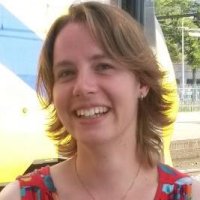 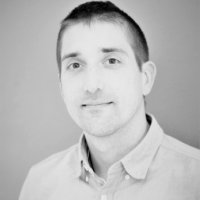 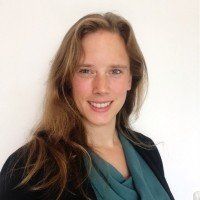 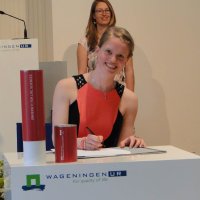 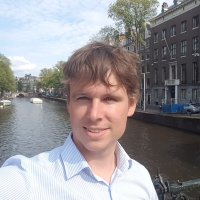 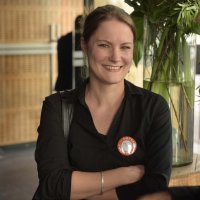 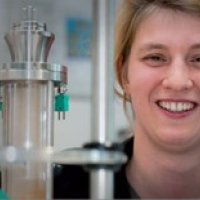 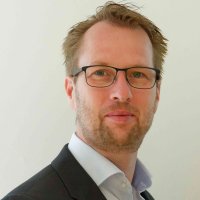