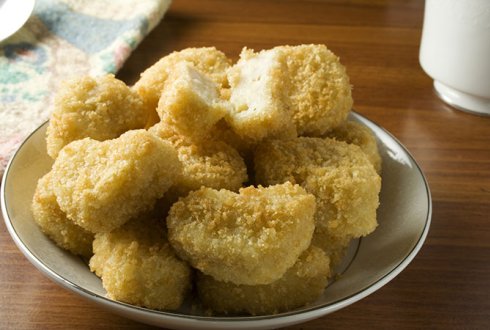 A new analysis has found that loading up on snack foods may increase cancer risk in individuals with an inborn susceptibility to colorectal and other cancers. Published early online in CANCER, a peer-reviewed journal of the American Cancer Society, the study suggests that an eating pattern low in snack foods could help these individuals—who have a condition called Lynch syndrome—lower their risk.

Lynch syndrome is an inherited condition characterised by a high risk of developing colorectal cancer, endometrial cancer, and other cancers at an early age. The syndrome is caused by mutations in genes involved with repairing DNA within cells.

Numerous studies have investigated associations between certain foods and colorectal cancer, and now there is general agreement that red and processed meats and alcohol consumption can increase individuals’ risk. Only a few studies have evaluated lifestyle factors and colorectal cancer in patients with Lynch syndrome, though. To investigate, Akke Botma, PhD, MSc, of the Wageningen University in the Netherlands, and her colleagues collected dietary information from 486 individuals with Lynch syndrome. During an average follow-up of 20 months, colorectal polyps (precancerous lesions) were detected in 58 people in the study.

The findings suggest that certain dietary patterns influence the development of polyps in individuals with Lynch syndrome. “Unfortunately, this does not mean that eating a diet low in snack foods will prevent any polyps from developing, but it might mean that those Lynch syndrome patients who eat a lot of snack foods might have more polyps than if they ate less snack foods,” said Dr. Botma. Because the study is observational, other studies are needed to confirm the results.

CANCER is a peer-reviewed publication of the American Cancer Society integrating scientific information from worldwide sources for all oncologic specialties. The objective of CANCER is to provide an interdisciplinary forum for the exchange of information among oncologic disciplines concerned with the etiology and course of human cancer. CANCER is published by Wiley-Blackwell and can be accessed online.