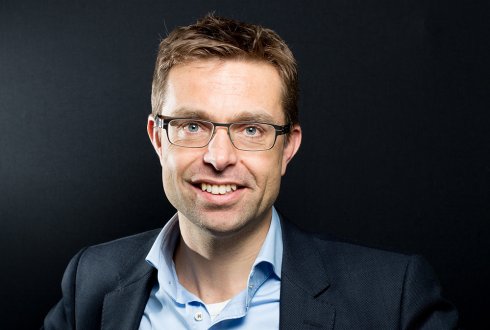 Ewout Frankema, Professor of Agrarian and Environmental History at Wageningen University & Research, has won an Ammodo Science Award 2019. This was announced by Ammodo on 29 January 2019. Frankema is one of the eight mid-career scientists who each receive 300,000 euros to explore new avenues of fundamental scientific research.

Frankema (44) wants to explain how the global welfare gap has arisen and why it has increased so drastically in the past two centuries. Is this inequality a temporary feature of modernisation and globalisation or is it a structural condition? In his integrated historical approach, Frankema highlights not only economic trends but also the ecological and climatic factors that create the preconditions for the development of agrarian societies.

In his research, Frankema combines diverse historical sources, such as old population counts, wage records, commodity price account, trade statistics and government reports, all of which indicate how economies change. Frankema uses comparative research methods in which long-term economic developments are compared across space and over time. For example, in a recently published comparison between the industrial development of Great Britain (19th century) and Japan (20th century), he shows that countries in Sub-Sahara Africa will not able to develop into industrial powers in similar ways. He thus uses historical knowledge to sharpen existing future scenarios and public opinions about poverty and development (publication African Affairs).

Frankema is very pleased with the Science Award.

About the Ammodo Science Award

The Ammodo Science Award was created to stimulate especially talented researchers in an advanced and crucial phase of their scientific career. Ammodo wants the Award to strengthen the full breadth of independent scientific research in the Netherlands.

Every two years, eight Ammodo Science Awards are presented to internationally recognised researcher in four scientific terrains: Biomedical Sciences, Humanities, Natural Sciences and Social Sciences. The laureates must be employed at a university or research institute in the Netherlands and must have received their PhD no longer than 15 years ago. The biannual Ammodo Science Award is an initiative of the Ammodo Foundation. The Royal Netherlands Academy of Arts and Sciences is responsible for the nomination and selection processes. 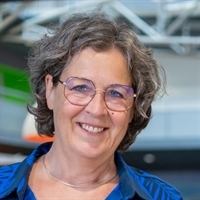