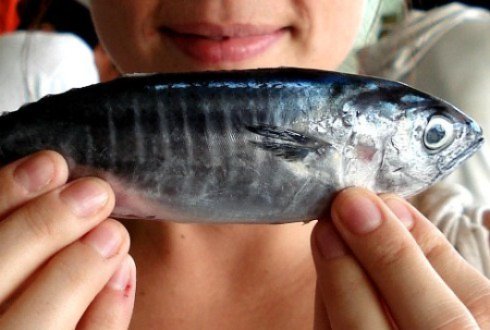 A range of fundamental ecological and fisheries problems are associated with the tuna fisheries on Fish Aggregating Devices (FADs).
While mechanisms are not yet fully understood, tunas are aided by natural floating objects to converge on more productive marine habitats.

FADs modify pelagic ecosystems and may affect behavioral responses of tuna‟s by introducing new floating habitats. The three oceanic tunas form single species schools, but when attracted to FADs they are part of a multispecies fish community. As they have different life histories (longevity, natural mortality), fishing has different impacts on their populations.

The impacts of many FADs

Juvenile yellowfin and bigeye are the bycatch of FAD associated fisheries, which creates problems for the other fisheries that target the adults of these species. Very little is known about the impacts of the deployment of many FADs in an area, especially when anchored as is the case in the fast growing coastal tuna fisheries in Indonesia and the Philippines.

FADs increase fishing efficiency, but fishers' strategies in placing them may be directed more by operational constraints than by fishers knowledge of tuna behavior in relation to their productive environments.

Very little is known about distributional effects of local densities of FADs on local fishing success and on global populations in relation to juvenile survival. Such effects may be negative as a result of the FADs attracting stocks away from more productive zones and reduced juvenile survival due to fishing. FADs may also act as a stock enhancement device, through attracting juveniles away from productive areas, while those remaining grow faster and have a higher chance of survival.