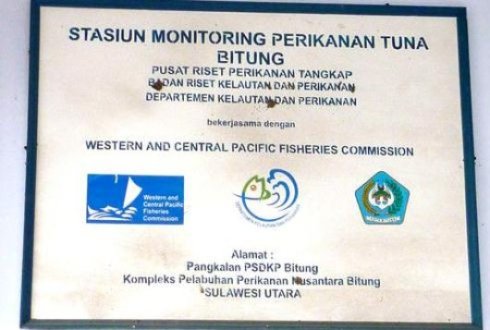 It is commonly perceived that the state arrangements for tuna management have been made ineffective through a combination of competing economic and political interests.

In the Coral Triangle and Western Pacific Tuna these interests include aspirations for the expansion of domestic fleets, tensions between central and decentralized control over fishery resources and inconsistencies in enforcement between high sea and EEZs under regional fisheries agreements like the WCPFC.

At the same time, the national and international management of tuna fisheries is being stimulated by value chain governance mechanisms such as MSC certification, which has led to the formation of new coalitions between countries in the case of the PNA countries, as well as stimulated investment by the Indonesian government in a national fisheries improvement plan.

The PhDs under this sub-project are therefore interested in exploring the shifting role of nation states in the Coral Triangle and Western Pacific in responding to value chain and other market based governance arrangements. In doing so we contribute to a wider understanding of how states can reconcile the challenges of domestic regulation with global forms of environmental governance.