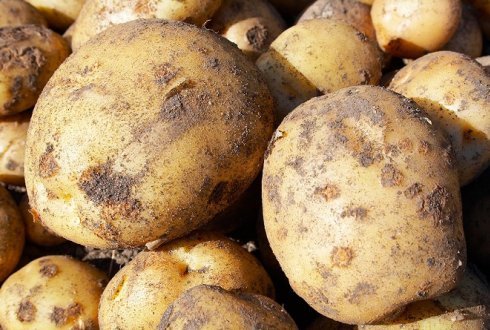 The source of a contamination in food is not always known. To prevent further spread of contamination, it is important to identify the source quickly.

We can to that by applying chemical-analytical multi-methods for classes of compounds which generate profiles.

Contamination of milk leads to clay

Wageningen Food Safety Research once has discovered the source of a dioxin contamination in milk. The same dioxin was found in the peelings of potatoes which were given as food to the cows. The potatoes appeared to have been washed in a clay bath (to determine the weight of the potatoes), and research led to a clay quarry in Germany. The dioxin was also found in the quarry.

The same principle can be applied to natural toxins like pyrrolizidine alkaloids that can be present in honey. Different herbs result in varying profiles. Similar may apply to toxins produced by algae or moulds. Wageningen Food Safety Research is also specialized in the transfer of contaminants to products of animal origin and the changes in the profiles.

More about measuring and detecting substances