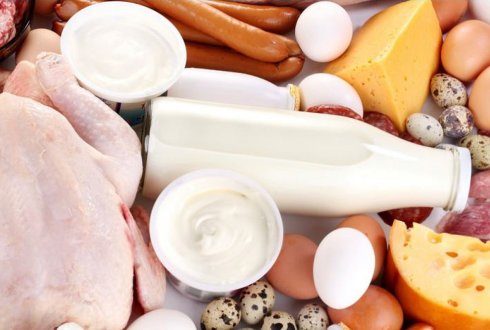 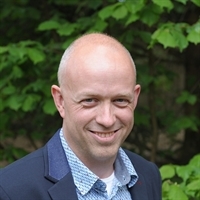 Look at our focus areas!