Genomic prediction and importance of genetic correlations between populations 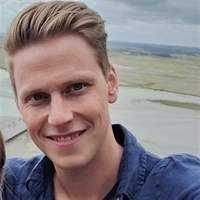 Pascal Duenk received a scholarship from the Wageningen Institute of Animal Science (WIAS) to conduct this research at the University of New England in Armidale (Australia).