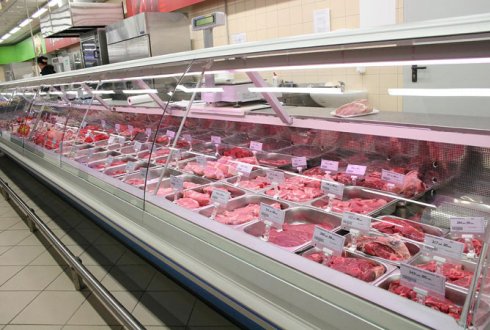 In the covenant ‘onbedwelmd slachten volgens religieuze riten&apos; (i.e. slaughtering without stunning according to religious rituals’) of June 2012 the government, slaughterhouses and religious organisations agreed to improve slaughtering so that it is consistent with Islamic or Jewish traditions. Wageningen University & Research carried out a number of studies into the possible consequences of the measures in the covenant.

Research on slaughering without stunning

In the convenant (Dutch) certain areas were identified which require further investigation to safeguard or improve animal welfare during slaughter without stunning.

Wageningen Livestock Research carried out research on these topics on behalf of the Ministry. In the report below the conclusions are summarized:

Below you will find the reports that form the basis for the report.

3. Restraining cattle in an upright or an inverted position
A comparative study of the responses of cows to upright and inverted restraining were assessed under standardized conditions in a commercially available restraining box.

More of our research on slaughter without stunning: