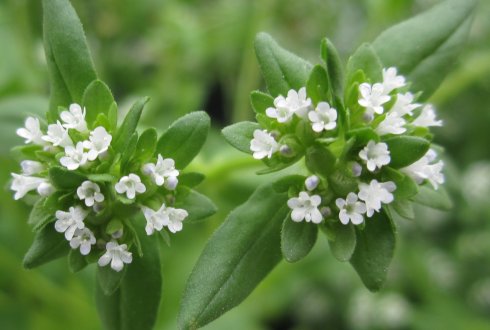 Collection development started in 2011 with the acquisition of the main Dutch varieties of cultivated lamb’s lettuce (Valerianella locusta). Subsequently, the collection was extended with cultivars and landraces originating from other European countries, in particular Germany and France, as far as the material was not yet properly conserved and distributed by other national genebanks.

In 2013 a start was made with the sampling of natural populations of V. locusta in the Netherlands. This activity will be continued in 2014. It is also planned to collect specimens of related species occurring in the Netherlands, such as V. carinata, V. dentata and V. rimosa. Finally, the collecting of wild species occurring outside the Netherlands will be considered. Currently (July 2013), 31 accessions are available for distribution. It is expected that the collection will grow to 50-60 accessions in the future.