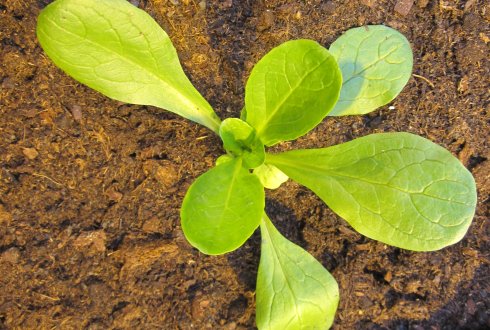 CGN’s collection of lamb’s lettuce has a relatively short history. In 2008 it was agreed to include a selection of the most important Dutch varieties in the collection of the German national genebank in Gatersleben. In 2010 CGN’s new policy to specialise in vegetable crops resulted in the start of the development of several new crop collections.