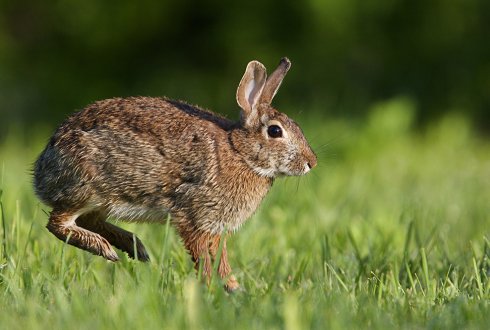 The use of pharmaceuticals in the environment is associated with high, and sometimes, irrevocable, levels of pathogen resistance like MRSA and MRSE bacteria (Fresco et al. 2015). As a result, humans are increasingly exposed to Antibiotic Resistant Bacteria (ARBs), which is becoming one of the most important challenges with respect to human health (Heuer et al. 2011).

Annually, at least 48.000 people die in the United States and the European Union combined, because of infections with ARBs. Furthermore, antibiotic resistance can exacerbate the treatment of emerging and re-emerging bacterial zoonotic diseases. It has been estimated that 75% of all types of emerging human diseases have a wildlife origin. Different studies have shown the presence of ARBs in wildlife species and their role in the spread of ARBs. The occurrence of ARGs in free ranging organisms would open the possibility of dispersion of ARGs by these animals which is not directly related to the actual use of antimicrobials. This process is currently not addressed in assessments of the spatio-temporal spread and fate of ARGs. Such wildlife associated spread of ARGs may have serious economic and animal health consequences, and may also affect human health. In addition, this may have potential implications for the development and emergence of zoonotic diseases and associated environmental management.