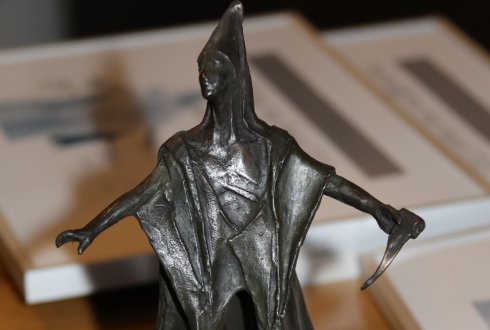 Over the last two weeks we have announced the five nominees for the Teacher of the Year 2016. Out of 1548 votes there came a longlist of 16 teachers and after the in-depth interviews the jury came up with a shortlist of five nominees:

Who is able to call him- or herself Teacher of the Year 2016, will be announced during the festive award ceremony which is combined with the ceremony for the education bonuses 2016.