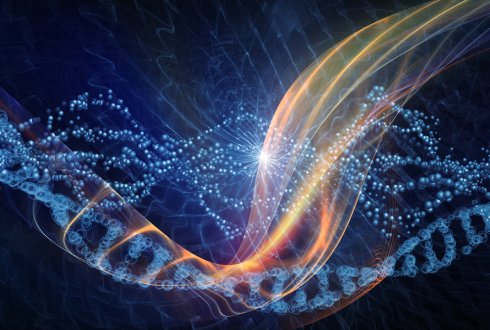 Dr. C. T. Wolfe (Ghent University) about “Vitalisms, from Descartes to Canguilhem”. Vitalism was long viewed in biological theory as a meta-physical approach appealing to a mysterious life-force and as such it has constantly been challenged by reductionist chemistry.

In recent years it is possible to see a new kind of 'organizational' concept emerging akin to the 'functional vitalism' of the 18th century Montpellier medical vitalists. And as theoretical biologist Stuart Kauffman writes “Although we know bits and pieces about the machinery of cells, we don’t know what makes them living things.” But how to talk about life forces without falling into metaphysical traps? Don’t we need a history and theory of the forms of vitalism to know what we are talking about?

Charles Wolfe studied in New York (New School for Social Research), Paris (U. de Paris IV-Sorbonne) and Boston (Boston University), obtaining a PhD on determinism and the mind in the Radical Enlightenment (Locke, Collins, Diderot). In parallel to this project he has been working on early modern and 'Enlightenment' theories of life, in relation to both materialism (La Mettrie, Diderot, etc.), Montpellier vitalism, and the development of biology. Some outcomes of the latter set of interests are: the edited volume 'Monsters and Philosophy' (2005), the special issue of HPLS on the concept of organism (2010), and, reflecting a more recent focus on early modern life science and empiricism, the edited volume 'The Body as Object and Instrument of Knowledge' (2010). Another volume (2013) he edited was on Brain Theory. He is currently at work on a monograph on 18th century vitalism, a jointly edited volume on 19th-20th century vitalism, and other essays on soul, brain, organism; teleomechanism in early modern natural philosophy; 20th century biophilosophy (Goldstein, Canguilhem) and the problem of embodiment.

Other lectures in this series: