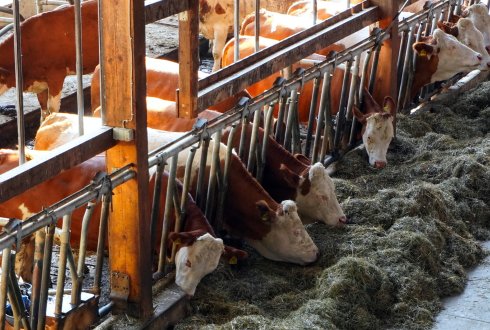 On invitation of the Rural and Environmental History Group, Ronald Plantinga will give a seminar on December 10, 2019.

The Dutch province of Friesland has a high density of dairy farms and dairy factories. In the immediate post-war years rising productivity was considered the most important goal by both producers and policy makers. Government policies, supported by regional actors, aimed at modernizing the agricultural sector by means of mechanization, rationalization and scale expansion. During this process, the natural environment was restructured to allow higher productivity in dairy farming: the agricultural landscape was restructured, and pastures were transformed from wet areas with high biodiversity to areas consisting of monoculture. From the 1970s onwards, in concordance with calls for sustainability on the national and international levels, the impact of intensive dairy farming was increasingly criticized in Friesland. On the long run these calls intensified and after 1990 they were gradually incorporated into new regional policies appreciating sustainability as an important goal for regional economic development. In my research investigate how regional actors coped with the endogenous postwar challenges of improving productivity and sustainability.