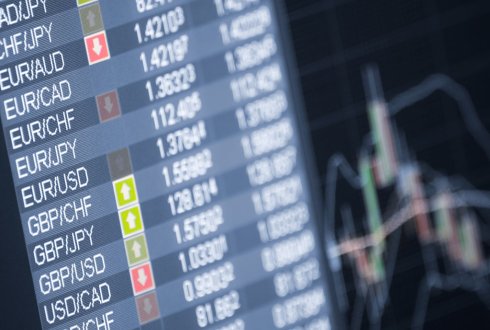 The financial crisis of 2008 has raised doubts about the sustainability of the current monetary system. In the current system we generally use our demand deposit at some commercial bank to execute a payment. Such a demand deposit is a claim on cash. Cash itself is getting less and less popular, especially for larger transactions. That implies that the banks are very free  in generating extra demand deposits. The only limits come from the restrictions on solvability and liquidity. But these restrictions are only aggregate and rather light; the whole system is directed to letting the payment system function as smoothly as possible. The main concern with respect to the sustainability of the current system is the effect of the bank freedom in this system  to the boom/bust behavior of the economy.

An important change of the current system that is seriously considered by the international banking world is the introduction of digital cash. Cash is issued by the CB (Central Bank). It is a form of base money, equivalent to the reserves of the banks at the CB. If the CB issues (also) digital cash and creates a payment system that includes possibilities for efficient conversion of demand deposits to cash and vice versa, cash is getting much more attractive. The debate about digital cash (also called Central Bank Digital Currency, CBDC) concentrates on the question whether it does not destroy the current system. A broad and sudden conversion of demand deposits to CBDC is a modern bank run. Digital cash helps to keep the banks careful, but what frictions have to be built in to prevent that the economic actors switch too easily from demand deposits to CBDC? It is a delicate balancing act.

A more robust possibility is to transfer the payment function from the banks to the CB (or some related public institute), encouraging that all payments are executed by digital cash. This is proposed by the Positive Money movement in the UK and by similar movements in other countries. It has received some attention, but is not seriously explored. This is unfortunate, because such an innovation opens attractive possibilities, certainly when it is combined with the removal of (physical) cash.

These possibilities are explored in this seminar:

Jacob Wijngaard was from 1982 until 1991 professor of Operations Research at Eindhoven University of Technology and from 1991 until 2009 professor of Operations Management at the University of Groningen. His interest in supply chain management included supply chain finance. After his retirement and during the financial crisis he got interested in finance in general and in monetary economics. During a couple of years he was active as researcher for STRO, the foundation in The Netherlands for the development and advancement of complementary currency.