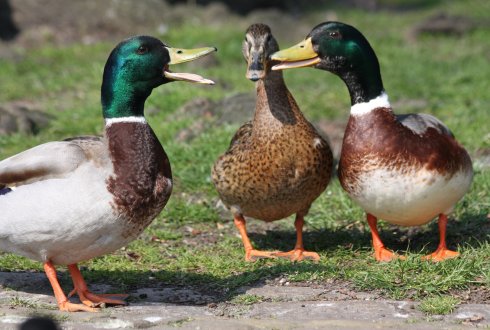 How important are free spaces for the exchange of ideas and opinions in democracy and what devilish dilemmas arise when it comes to managing disagreement?

The public sphere in democracy is where ideas and opinions are formed, shaped and exchanged. This two-pronged series explores transformation of the public sphere and what it means for the exchange of diverse perspectives and the future of participation in healthy democratic societies.

Present day digital tech developments offered by online platforms and social media have revolutionized who is contributing what to public debate in democracies. And yet, despite the amplification of, access to, and reach of these techniques, polarization and extreme standpoints are easily magnified. What is going on? Prof. Robert Talisse explores the mechanics behind echo chambers and what would seem to be feeding the exacerbation of polarizations and extreme standpoints. From algorithms to bots, trolls and cocoons, he will look at the infiltration of ‘box thinking’ into our social lives, both on- and offline. Tour the dynamics feeding the belief polarization phenomenon and its implications for how individuals shape their political perspectives and tolerate those of others. What thorny dilemmas do democratic societies face when it comes to managing online extremes? Tonight we look at polarization and how countering it is impaired by transformations reaching to the heart of public sphere.

Robert B. Talisse is W. Alton Jones Professor of Philosophy, Professor of Political Science, and Chair of the Philosophy Department at Vanderbilt University in Nashville, Tennessee. He specializes in political theory, with an emphasis on democracy, citizenship, and political disagreement. His most recent research is focused on the ways in which public discourse can be undermined by social media and other features of contemporary democratic societies. His latest book, Overdoing Democracy: Why We Must Put Politics in its Place, explores the phenomenon of political polarization, arguing that when citizen allow their political divides to infiltrate the entirely of the social worlds, they actually erode their capacities for competent democratic citizenship.