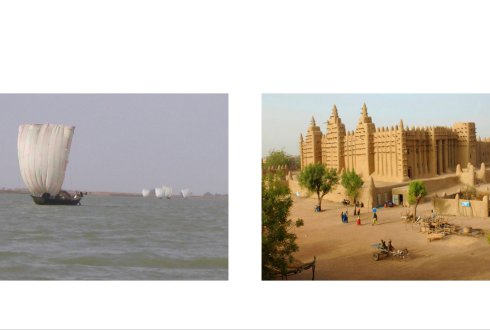 On invitation of the Rural and Environmental History Group, Dr. Rahmane Idrissa from Leiden University will give a seminar about Songhay. The seminar is rescheduled to March 24, 2020. To attend, please register via email

Though little-known outside of Africa – where it is part of history school programs in many parts of the continent – the Songhay Empire is an episode of West Africa’s past that remains extremely important for understanding that region today. Used especially in the Gulf of Guinea to name a budding West African utopia, Songhay is also key to understanding the historical sequences which have led to the conflicts currently raging in a swath of the central Sahel-Sahara. In this talk, Rahmane Idrissa asks the question ‘Why was there a Songhay Empire’ as a way to explore both the past and the present of a sizeable part of West Africa. The question is worth asking given the paradox of Sub-Saharan Africa’s largest ever state built by one of its smaller populations and lesser cultures. This ‘Why’ question – which historians have never really asked – is approached from both sides of the time-continuum, i.e., from the past (how Songhay was built, how it collapsed) and from more recent times, including the present.