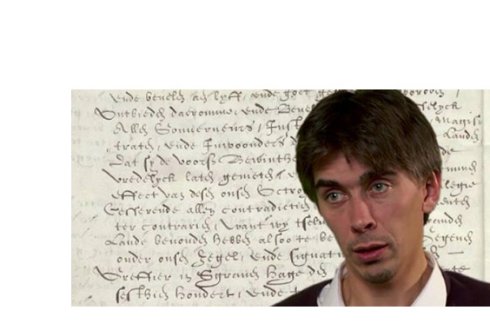 Oscar Gelderblom, economic historian at Utrecht University, will give a lecture at RHI on September 9th, 2014

Oscar Gelderblom is an economic historian whose main research interest is the history of Europe before the Industrial Revolution. His publications deal with financial markets, European and colonial trade, entrepreneurship, collective action, migration and political economy. In 2013 he published Cities of Commerce. The institutional foundations of long-distance trade in the Low Countries, 1250-1650 (Princeton University Press) .

Cities of Commerce develops a model of institutional change in European commerce based on urban rivalry. Cities continuously competed with each other by adapting commercial, legal, and financial institutions to the evolving needs of merchants. Oscar Gelderblom traces the successive rise of Bruges, Antwerp, and Amsterdam to commercial primacy between 1250 and 1650, showing how dominant cities feared being displaced by challengers while lesser cities sought to keep up by cultivating policies favorable to trade. He argues that it was this competitive urban network that promoted open-access institutions in the Low Countries, and emphasizes the central role played by the urban power holders--the magistrates--in fostering these inclusive institutional arrangements. Gelderblom describes how the city fathers resisted the predatory or reckless actions of their territorial rulers, and how their nonrestrictive approach to commercial life succeeded in attracting merchants from all over Europe.

Cities of Commerce intervenes in an important debate on the growth of trade in Europe before the Industrial Revolution. Challenging influential theories that attribute this commercial expansion to the political strength of merchants, this book demonstrates how urban rivalry fostered the creation of open-access institutions in international trade.

His current work is on the evolution of financial markets in pre-industrial Europe.

More information about Oscar Gelderblom can be found here.