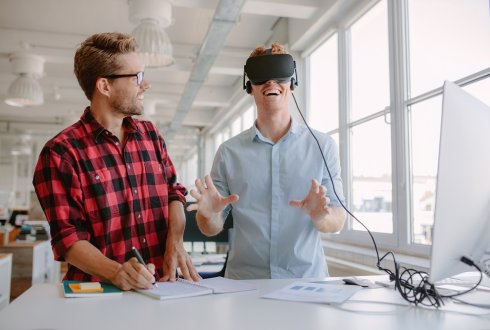 What do we know about the emerging influence industry and its consequences for democracy?

Current political behavioral targeting techniques made possible by the big data digital marketing industry blur boundaries between political advertising and propaganda. Embarking on an institutional analysis, Prof. David Miller will look at organisations, networks and key players at the interface between analyses, information technologies, the fine-tuned techniques to micro-target individuals, sway their political inclinations and engineer behaviour. What do we know about this emerging industry, how it works and what role it actually plays in relation to the (social) media institutions and information outlets which underpin informed consent in political process?  Prof. Miller will reflect on the rhetoric and reality of this emerging influence industry and its consequences for democracy while drawing on examples ranging from referendums in the Bahamas to the Brexit vote, UK elections, and the Trump and Clinton campaigns.

David Miller is Professor of Sociology at the University of Bath. His research interests mainly revolve around the role of communication in the constitution and reproduction of power relations. David is co-founder of Spinwatch a website devoted to public interest reporting on spin lobbying and political corruption (on which he maintains an occasional blog), and Editor of Powerbase, a wiki that monitors power networks. Spinwatch is a founding member of the UK based Alliance for Lobbying Transparency and of the EU oriented Alliance for Lobbying Transparency and Ethics Regulation (ALTER-EU), which campaign for regulation of lobbyists and enhanced ethics rules for politicians and civil servants. David is often called upon by the news media as a commentator and regularly writes for mainstream and alternative media outlets. His articles appear on the Guardian's Comment is Free, and many other outlets.