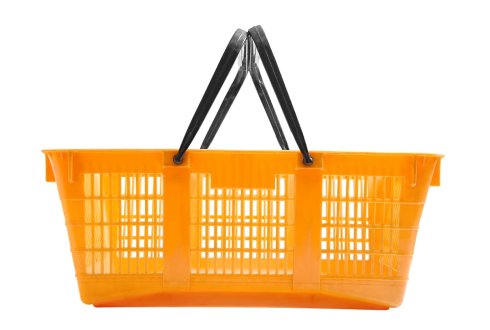 The idea that market economies are a modern phenomenon that brings freedom and prosperity to societies is very powerful. Powerful – but wrong according to professor Bas van Bavel, who studied market economies as early as the sixth century.

The idea that market economies are a modern phenomenon that brings freedom and prosperity to societies is very powerful. Powerful – but wrong according to professor Bas van Bavel, who studied market economies as early as the sixth century. His research has led to some thorny conclusions which challenge our perceptions of market cycles, their origins and destinies. Find out what past cycles of emergence and decline suggest about market economies and the fate of current systems. Explore with professor Van Bavel how increasing equality and freedom actually appear to be a precondition for the emergence of a market economy rather than its outcome. If we take the past as a guide, what does the current concentration of economic and political power foreshadow? Time to take a sharp look at age-old assumptions about markets and their relationship with modern wealth.

Bas van Bavel is Faculty Professor Transitions of Economy and Society at the faculty of Humanities of Utrecht University. Through his research, Bas van Bavel intends to understand how societies develop in the long run and explain the striking differences that can be observed in their developmental path. Together with his colleagues, he aims to find out why some societal arrangements are successful and others are not, and what drives the formation of these arrangements. He does so by means of comparative analysis, comparing both time periods and regions. Most of his historical research focuses on pre-industrial Northwestern Europe, although research activities have also extended to other parts of Europe and the Middle East. One of his core research interests is the organisation of land, lease and labour markets and its implications.

Many contemporary societies feature market economies. Their mechanisms and institutions may appear self-evident, just like gravity. Market economies are riddled with assumptions about how they create the conditions for societal prosperity and individual wellbeing. But how sound are these assumptions? And what might system rethinking entail? Join Studium Generale for some thought-provoking perspectives on the nature of market economies.