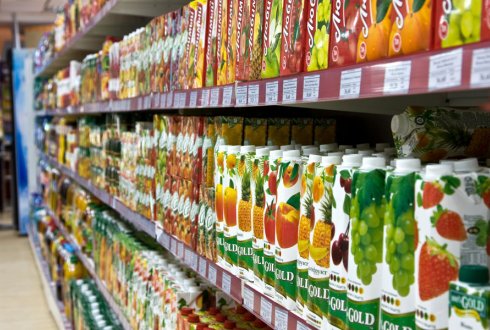 Per- and polyfluoroalkyl substances (PFASs) are commonly used in various products such as food packaging materials, non-stick products (e.g. Teflon), and fire-fighting foams because of their unique water repellent, anti-stick, and fire-extinguishing properties. A key concern with PFASs is that they are persistent organic pollutants, leading to a widespread occurrence in the environment and humans.

The production of various PFASs is therefore phased out and focuses on the replacement of PFASs with less-persistent short-chain PFASs. The extent by which PFASs are accumulating in a body largely depend on the extent by which they are reabsorbed by the kidney. Organic anion transporting polypeptides (OATPs) are involved in this reabsorption.

The goal of the current study is to measure for a range of PFASs the in vitro OATP transport kinetics using recombinant transporters and kidney cells lines. The data obtained will be integrated in a physiologically based kinetic computer models to predict blood and tissue levels of PFASs in humans, providing means to prioritise the chemicals based on their predicted extent of accumulation.