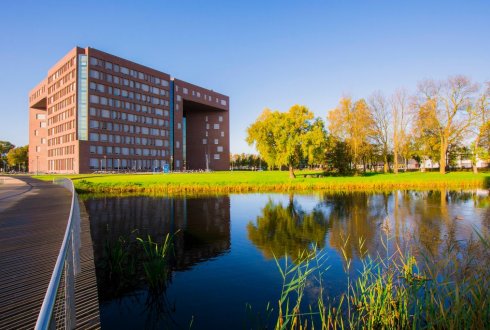 It is not the first time Wageningen University & Research was awarded best Dutch university by Times Higher Education. This also happened in 2016, when it had an even higher global ranking (47th).

The annual World University Rankings set up by the British Times Higher Education magazine compares over 1500 universities worldwide and assesses their core activities such as teaching, research, citations, international outlook and industry income. They publish the results of the top 1000. A third of the ranking is based on the THE reputation survey which was conducted in 2018 and 2019. For over 50 years, THE has been gathering and processing data on the quality of universities from all over the world to form the THE Ranking, which they report is the most influential university ranking.

More information about the way the data was gathered and processed can be found here.