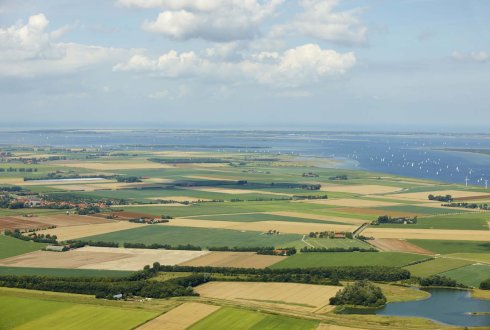 A jury, including extraordinary professor Adriaan Geuze who won the Prix de Rome in 1990, will select four architects from this wide range of young talents for an assignment. After a working period the winner of this prestigious prize will be chosen.