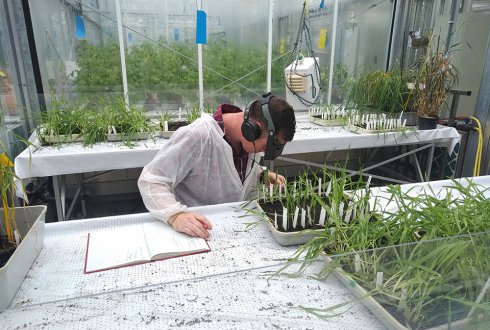 According to the Impact Ranking of Dutch Universities 2019 by ScienceWorks, the most societally relevant university in the Netherlands is located in Wageningen. Wageningen University & Research (WUR) has been awarded the prize because it’s often mentioned in documents handled by the Lower House, municipalities and the European Parliament. WUR is also most heavily involved in the development of the United Nations’ Sustainable Development Goals (SDGs).

The biannual Impact Ranking uses 21 variables to measure how universities create values for society. ScienceWorks has drawn up this ranking based on public sources and on information from 2017 supplied by the universities.

The prize for the most societally relevant university was introduced as part of the Impact Ranking in 2017. What is new this year is the indicator for the contributions to the Sustainable Development Goals (SDGs). According to ScienceWorks, which compiled the ranking at the request of Elsevier Weekblad, it was particularly noteworthy that WUR researchers invested more than five times as much in SDG research as did the average researcher. But even without the addition of the SDGs, the organisation said WUR would still be the most social university.

The Impact Ranking has a total of five categories in which Dutch universities can win. TU Delft, for example, has been designated by ScienceWorks as the best collaborative university. In this respect, Delft is the successor to WUR, which won this category two years ago. The most entrepreneurial and best valorising university is the University of Twente. And, finally, the University of Amsterdam is best when it comes to communicating.