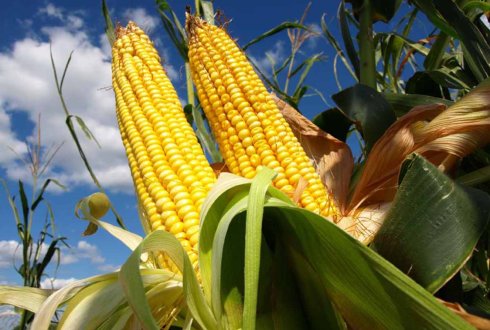 In February this year, scientists from Wageningen University & Research in the Netherlands and other institutes published an article about multi-year research performed at a field test location in Vredepeel in the Netherlands. They concluded that after 13 years of organic cultivation, organic agriculture was almost as productive as conventional agriculture, and with less nitrate leaching into the groundwater.

However, other scientists from Wageningen University & Research identified inconsistencies in the publication regarding the approach of the research and the interpretation of the results,  and decided to reanalyse the setup and results. This showed that the crops cultivated were inconsistent over the 13 years: the early years involved more sugar beets while the later years saw more maize. This made it seem like the yield of the organic crops increased on average, although this was not the case for each crop.

In addition, further analysis showed that the soil of the organic testing fields in the research in Vredepeel had different properties than the soil of the non-organic fields (different groundwater levels and, originally, a higher soil organic matter content), which may have reduced the leaching of nitrate. The scientists published their analyses and findings in the magazine today. 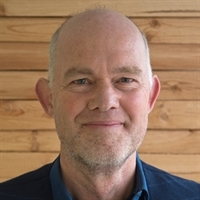