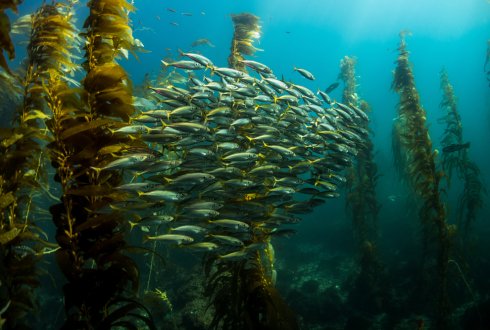 Bioactive ingredients are substances with an added value. Some inhibit the function of enzymes that increase blood pressure, while others play a role in the development of diabetes. Wageningen Food & Biobased Research looks for these valuable peptides with beneficial health effects in food products such as eggs or fish, for instance.

“We have developed various test methods for high throughput screening that allow us to detect particularly useful peptides very efficiently,” says senior scientist Aart van Amerongen. “Proteins are cut into smaller peptides and we then investigate whether enzymes with a too high activity can be inhibited to reduce health problems. These are often enzymes that have been targets of the pharmaceutical industry such as the Angiotensin Converting Enzyme, ACE, which is involved in the regulation of blood pressure, or dipeptidylpeptidase-4, DPP-4, that plays a role in the metabolising of sugar. We look for peptides that inhibit the action of these enzymes effectively but in a milder way than medication.”

A beneficial property of these types of peptides is that they can be used in products which promote human health and are therefore of interest to people with mild health problems who do not necessarily require medication. An example of a special peptide mixture is a hydrolysate of the egg protein lysozyme. Van Amerongen explains that research into the bioactivity of this peptide mixture showed that it has an inhibitory effect on both ACE and DPP-4. “We partnered with the company Newtricious and UMC Groningen, which led to a patent for a functional food product that will be on the market soon.

Another product, MacuView, is already on the market. This is a special food supplement for people showing the first signs of aging in the retina, such as macular degeneration, a major eye disease. The product is based on carotenoids and DHA that have a higher bioavailability from the egg yolk matrix. Wageningen Food & Biobased Research has turned the existing liquid product into a powder that has a much longer shelf life. Our contribution was to determine the bioavailability by means of an in vitro system with intestinal cells.”

A recent project by Van Amerongen’s colleague Heleen van den Bosch focuses on the development of bioactive ingredients from fish. The research zoomed in on bycatch from the nets of fishing boats. In three pilot studies with demersal fish such as plaice and pelagic fish such as herring and mackerel - a partnership with colleagues from Wageningen Marine Research – Van den Bosch and her fellow scientists showed that fish is a rich source of substances with interesting bioactivities.

“We encountered peptides which inhibit ACE and are anti-inflammatory. Now we are looking for partners with whom we can build a business case. We are also looking abroad: for example, we recently established good contacts and already have a number of joint project proposals with a Norwegian research institute. The hope is that this will pan out into projects from which the Dutch fishing industry can also benefit.” 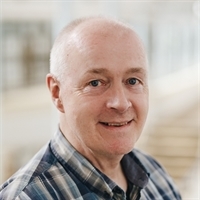