The majority of world’s most abundant creatures live in the far north. The first worldwide analysis of soil nematodes reveals they are most abundant in arctic areas rather than in the tropics. The researchers uses data from a global network of soil ecologists. They explain in the latest edition of Nature why nematodes could add significantly to the impact of climate change.

The study is the first to map the global distribution of nematodes. Also known as roundworms, they live mainly in the soil and are the most abundant creatures on our planet. For each human, there are 57 billion (!) soil nematodes: that’s roughly 4.4 x 1020 nematodes altogether, a much larger number than had previously been estimated. 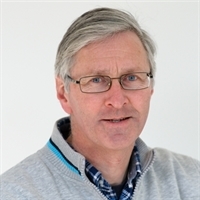