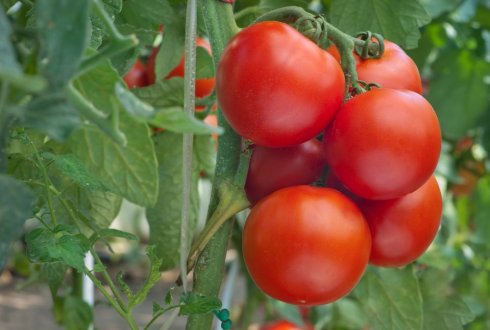 The new edition of 'Quantitative Information for Greenhouse Horticulture (KWIN 2016-2017)’ shows that the use of combined heat and power (CHP) has very little influence on cost, although the carbon footprint linked to the use of cogeneration for heating does remain better. For a number of crops, the average realised sale price is below the economic cost price, despite lower energy outlays. The scale of the companies continues to increase, while the acreage of the main crops in the Netherlands is shrinking again.

The 25th edition of ‘Quantitative Information [KWIN] for the Greenhouse Horticulture Sector’ has been published in Dutch by Wageningen University & Research, Greenhouse Horticulture. It contains data on the changes in the areas under cultivation for different crops, indicative prices for equipment and a calculation of revenue, expense and operating profit for the main crops, all for greenhouse horticulture in the Netherlands.

Operating profit is now calculated on the basis of the average economic cost price. This cost price is currently at a level which allows costs to be covered but does not permit a profit to be made. To ensure a healthy operation, the sale price should be higher. This average cost price calculation gives gardeners a helpful tool to aid them in the sale of their products.

Due to the increasing attention being paid to the environmental impact of crops, the carbon footprint is calculated for each type of cultivation and divided over the different factors of production.

The compilation of this periodic KWIN reference book led to the following findings.

In the Dutch industry:

From a global economic perspective: