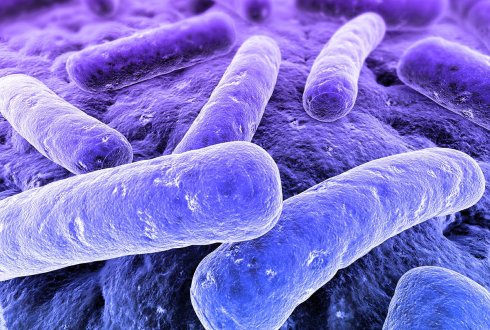 Extended Spectrum Beta-lactamases are the primary cause of resistance to beta-lactam antibiotics (a.o. penicillins and cephalosporins) among members of the family Enterobacteriaceae, frequently seen in health care settings.

SHV-enzymes are one of these beta-lactamases, but have been neglected thus far in spite of being ubiquitous. Wageningen Bioveterinary Research* studied the SHV beta-lactamase enzymes and published its findings in an article Frontiers in Microbiology.

SHV enzymes have emerged in Enterobacteriaceae causing infections in health care. They are now observed in isolates in different epidemiological settings both in humans, animals and the environment. SHV beta-lactamases are usually located on self-transmissible pieces of DNA (plasmids) that frequently carry and transfer resistance genes to other bacteria and that have become widespread throughout the world in Enterobacteriaceae, emphasizing their clinical significance.

The article in Frontiers in Microbiology is a review that provides an updated overview on SHV beta-lactamases, their amino acid variants and spectrum of activity. Moreover it describes the occurrence of plasmid-associated SHV enzymes in Enterobacteriaceae and their epidemiological significance.

Source: A Review of SHV Extended-Spectrum β-Lactamases: Neglected Yet Ubiquitous