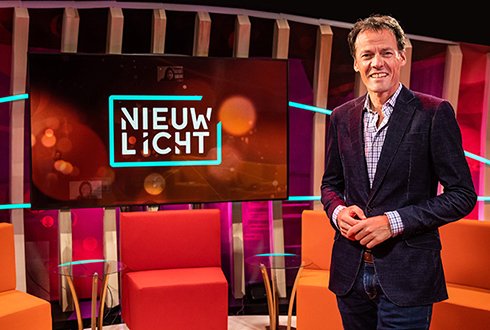 There is a lot to do around vaccination. The vaccination rate is falling, while on the one hand people are talking about the risks of disease outbreaks, on the other hand, another part of the Netherlands is overly scaremongering. In all kinds of programmes heated discussions are being held between pro- and antivaxxers. You are for or against. But it doesn't seem to come to a meaningful discussion. In his TV program 'NieuwLicht', Tijs van den Brink is making an attempt to let both sides talk to each other, without it escalating. Amongst them, Hedwig te Molder of Strategic Communication at Wageningen University and Research.

Pauline Bijster is a journalist and described her doubts about vaccinating her last child, she was described and threatened to her horror. Willemien Holsappel lost her daughter to whooping cough, but still wants vaccination to remain a free choice.

Hedwig te Molder is professor of communication science and thinks that critical questioners are confused with anti-vaxxers.

Ruud Coolen van Brakel, conductor of the Institute for Responsible Medicine Use, argues in favour of compulsory vaccination in the event of a danger to public health.