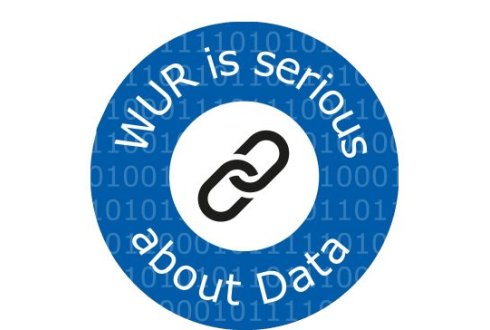 A personal experience triggered PhD candidates Katharina Hanika and Eliana Papoutsoglou to devote a lot of their time to informing their colleagues about good data management practices.

Both Katharina and Eliana encountered a situation where good data management could have saved them time and frustration. At the start of her PhD, Katharina wanted to reproduce the results of another author by using his data. Katharina: "I worked with a publicly available dataset. Whatever I did, I wasn’t able to reproduce the results. Only through contacting the author could I identify a mistake in the labelling of the files."

Eliana saw a similar problem when she saw how potato population data were used by different researchers. Eliana: "It was not clear who had worked on which part of the data, where the results were stored, and what changed when the data moved to a new user. This resulted in researchers working on older data because they were not aware that there were newer versions."

Katrina sought a user-friendly way to store and manage her research data. She became an avid user of an electronic lab notebook. In fact, after two years of experience, she has become the local eLabjournal expert. She actively promotes its use and gives workshops that she developed together with Eliana.

Please read more about Data Champions Katharina and Eliana on the OpenScience blog.