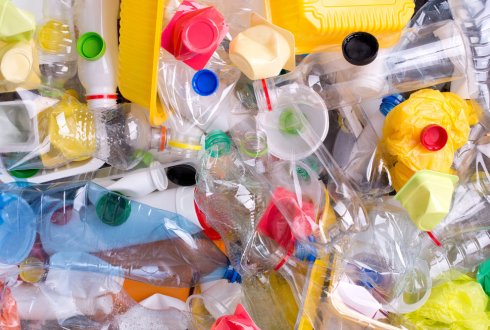 This finding emerged from a pilot study conducted by Wageningen UR Food & Biobased Research in 36 Dutch municipalities at the request of waste-processor Attero and the organisations Kunststof Hergebruik BV and Nedvang.

Since 1 January 2010 all municipalities in the Netherlands have been required to separate plastic packaging materials from residual household waste. Most municipalities apply a source-separation system in which households keep their own empty plastic packaging separate. More and more households are now source separating as a matter of course. The pilot, carried out in the first half of 2013, sought to determine whether recovery in combination with separate collection could increase the volume of recycled plastics. The researchers also traced how efficiently different types of packaging are source separated or recovered.

In the first six months a gross volume of 7,420 tonnes of recyclable plastics was retrieved from theparticipating municipalities. ‘Gross’ in this context refers to plastics complete with attached moisture and dirt. This figure was made up of 5,035 tonnes of plastics separated at source and 2,385 recovered from the domestic waste. In this pilot, therefore, recovery increased the volume of recycled plastics by 47%. The volume of recycled plastics from source separation in the first half of 2013 is higher than in the same period in 2012. This increase is the result of improvements that some municipalities made to their source-separation system.

The net volumes (materials divested of moisture and dirt) of separate collected and recovered plastic waste were also calculated. These served as a basis for determining the ratio of returns: the volume of net collected or recovered materials compared with the net volume in the households. Source separation yielded an average return of 31%, and recovery as an addition yielded an average return of 16% (10% hard plastic plus 6% film). What this means in plain terms is that one out of every three pieces of plastic packaging that people discarded was collected via source separation and one out of six via recovery. The yield from recovery without source separation – the system applied in Groningen amongst others – was not researched in the pilot.

There were surprisingly large regional differences in the plastics potential (the total volume of plastics discarded by consumers) from the municipalities. Levels of urbanisation and the presence of a PAYT system played no role in these findings. The effectiveness of source separation also varied from region to region. This time the presence of a PAYT system did actually make a difference.

More information can be found in the public summary Recycling plastics.