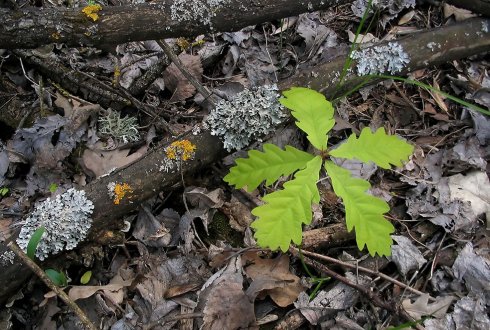 In the context of the UNFCCC and the Kyoto Protocol carbon changes in forests and forest soils are to be reported.