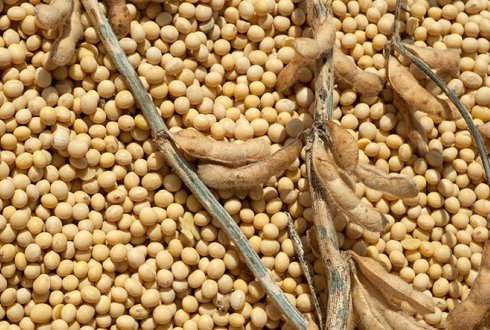 Objectives of the project

Goal: To establish a private sector network of producers and processors and have informed (evidence based) discussions on business opportunities.

Originally, the following business cases were foreseen to be written up:

Unfortunately, only the first business case could be prepared, which was developed as a Harvard-type business case, and has been fed into the NICHE program for teaching business cases at universities with focus on business development and entrepreneurship in Ethiopia. A corresponding documentary film (15 minutes http://vimeo.com/53067079) with interviews with key stakeholders from the business case had been produced that was used during a CTA conference to raise awareness on scaling and inclusiveness, and can also be used as an accompanying teaching material with the written case study to enhance knowledge and capacity of different target groups on opportunities in the soy sector.

For the second case study, the Vita Goat equipment has been ordered from the Malnutrition Foundation. However, due to the delay on the Ethiopian side with the import permission, the equipment has not yet reached the country as of January 2013. This case study will be delivered by the end of 2013 within funds from another project in soy value chains in Ethiopia.

Regarding the exporting of the soy, there are several interesting opportunities, especially in the organic soy market, but the discussions with the importing counter parts, DSM, Doens Food, are still infancy. The fact that Doens Food is now ready to help Ethiopian farmers fast track the biocertification through their good relationship with the Control Union, shows the degree of their needs and interest. This case can also written up in 2013.

The soy platform at this point is not strong enough to take the lead in further developing the soy sector on its own, and the platform expressed the need for further support. This will happen through the to-be-set up Business Support Facility.