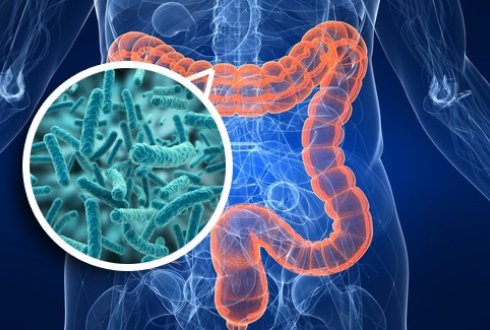 Plant derived polyphenols (PPs) are an important group of functional ingredients with anti-inflammatory,
antioxidant and cardiovascular protective activities. In
many foods, PPs are bound to dietary fibres (DF). Interestingly, there is a link between these compounds in the diet and immunity in a host via the so-called Aryl Hydrocarbon receptor (Ahr). The Ahr plays an important role in maintaining normal intestinal immune functioning. Several PPs are able to activate the Ahr, thereby potentially promoting gut health if PPs reach the right place of the gut at the right concentration, which partially depends on the type and structure of dietary fibres. DF themselves are also considered to have beneficial effects on host physiology and immunity, via effects on the microbiota and source of short chain fatty acids (SCFA). In this research we investigate the
effect of PPs on AhR and of several DFs on gut immunomodulation.