The EU expects fishers to make much more use of their knowledge of discards and how to avoid them. By fishing differently with existing gear, by developing new fishing techniques and by fishing in other areas or at different times, discards can probably be partially avoided. 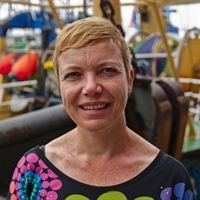