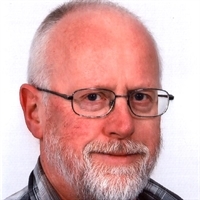 Do you have a question about plastic waste and marine wildlife? Ask our expert: dr. JA (Jan Andries) van Franeker
Contact form + Show more (1)
Download the article in PDF