“Governance” is a term you increasingly come across in relation to data management within organisations, but perhaps more importantly in relation to data management between organisations. Who oversees the availability, security, and usability of data in a partnership, for example? Jos van den Puttelaar, consumer behaviour researcher, and Trond Selnes, public administration researcher, represent Wageningen University & Research in the Smart Food Intake project in which they work together with Unilever, FrieslandCampina, Danone, and Philips, with the support of the Ministry of Economic Affairs (Top sectors). In this interview they highlight what is involved with governance.

The Smart Food Intake project aims to measure what people eat, and the reasons behind their choices, in a new, flexible, and reliable manner. Van den Puttelaar:

"At what time is there still the option to ensure that people consume more, and plant-based, protein? These factors are all come into play. But it’s not only the “when” and the “what”, but also the “why” that plays a major role.  The project is based on two pillars: “Food Intake and Food Selection Motives."

The two pillars started separately from each other in an exploration of ways to measure these factors and a “two-hour recall” was formulated. Van den Puttelaar: "We thought of this at one point for the FoodProfiler. The FoodProfiler aims to gain market insights, such as an answer to the question of when people eat red or green peppers. However, the focus on the combination with food selection motives is unique."

The context of the consumption is a different perspective that we add, like the social situation, time of the day and the location. We ask the participants if they have eaten anything in the past two hours. Everyone who answers “yes” will be asked who they were with, what was eaten, why, and finally where they were. Van den Puttelaar:

"General conclusions were drawn that did not give an accurate picture of what people ate, why it was chosen, and in what context it was consumed. We want to narrow down this information. Convenience is a priority for people who are on the road, but perhaps they also think that sustainability is important" 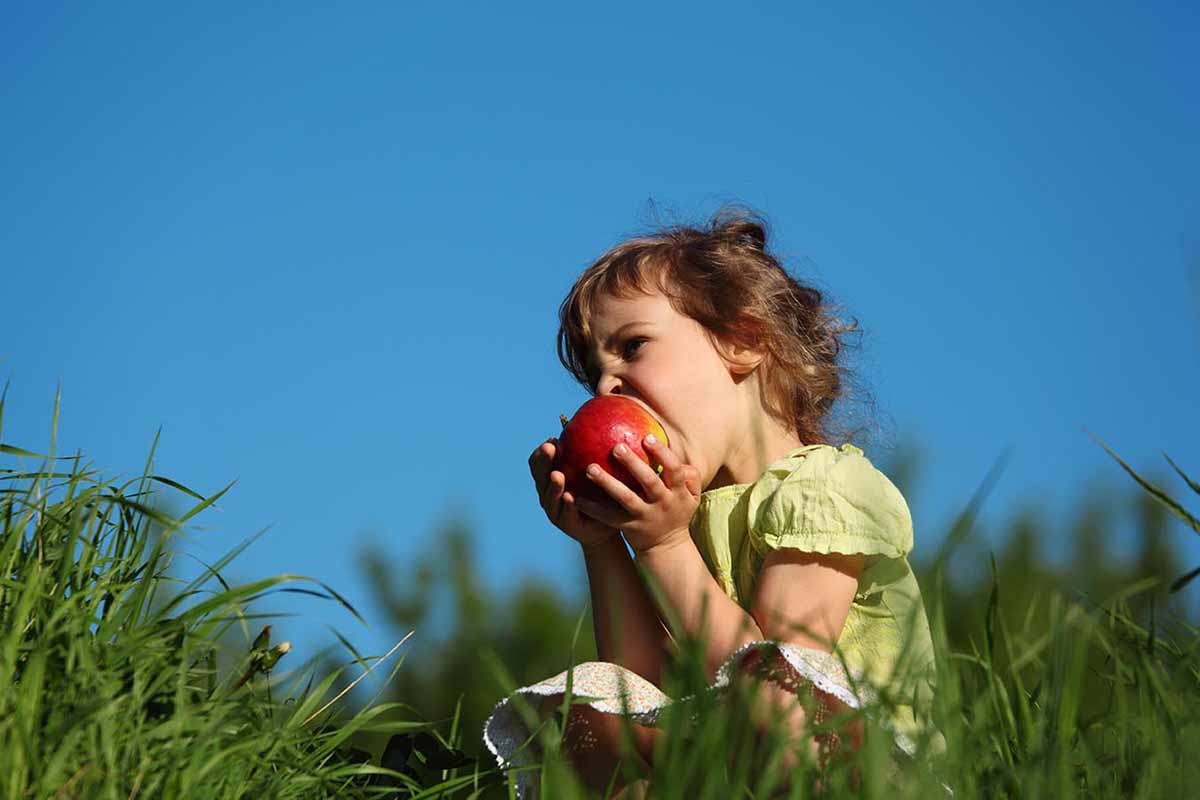 Governance deals with the rules

From 2019, the two pillars Food Intake and Food Selection Motives will be merged. They already measure in the same way separately, but not all questions have been integrated. Selnes:

"The different parties in the partnership need to work together and need to be brought onto the same page. The Smart Food Intake project generates data to build on for a work method. You create new (knowledge) products, and you also add and use existing knowledge. The added existing knowledge retains its intellectual copyright. Wageningen Economic Research, for instance, is contributing a data set which will also be used by the partners. The existing data set remains our property. The new knowledge becomes the shared property of the partners.

Additionally, the existing agreements need to be tested in practice and thoroughly discussed to find out how useful and complete the agreements actually are, and whether changes need to be made to the rules. In addition, all partners need to verify that this is in line with the rules of their own organisation. A partnership agreement, an initial contract, is drafted and signed at the start of the project. This is a standard agreement which is later modified to suit the specific situation of the project. You test these rules during the project to make sure that they are satisfactory." 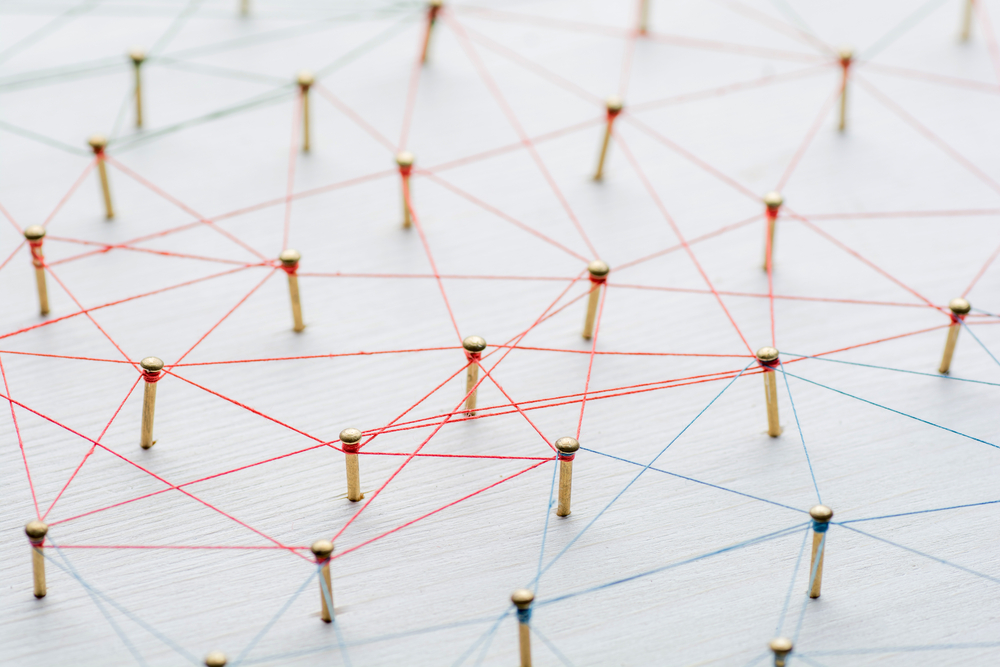 Many people, many disciplines

A partnership involves many people, many disciplines. There is a governance team with all partners and from different disciplines within the project. Van den Puttelaar: "We have certain specialists when governance is involved. If we know that it involves privacy, then Philips has a specialist. Unilever has a person who primarily handles the business aspect."

Governance was added to the project as a full work package since it mainly concerns collaboration. The partners all need to collaborate. Sometimes they need to be competitive and sometimes they don’t. The goal is that the data will be shared, or at least the insights. Van den Puttelaar: 'Data are not shared in general. We have often asked our partners. Some partners already work closely together and have achieved a lot, in other public-private partnerships and so on. But if you ask them whether they have worked together in this way, they tell you ‘no’.' Selnes adds:

"To the extent that you can clearly define governance, it concerns the rules and responsibilities for creating that data, the use of it, and the storage. Agreements need to be made and you also need to find out the best application of these agreements in practice."

Governance is more than ownership

A number of things are very simple within governance: if you bring in something as a company, it remains your property. However, if you create something new by contributing something, then it has become shared property. You will need to know who contributes what. You have to decide this together, and this is how a structure is created, during which each new step has a clear owner. Selnes:

"What you contribute is not a gift to the rest. This is your intellectual property. It will be used by others and new knowledge products will be created, with new owners."

"Ultimately, the project organisation is responsible for the results. All project partners are therefore represented in the project management. If the governance team finds that something is not efficient, it is our duty to highlight this."

A shared hunt for clear definition

According to some, privacy law is part of governance, but Van den Puttelaar feels differently: "Last year the GPDR regulations on privacy showed up and everyone was of the opinion that something had to be done. But I did not think that this fell under governance. The privacy issue is interesting, but we were already compliant with all regulations, so we didn’t have to look at the privacy regulations again from a governance-specific perspective. Sometimes, establishing the boundaries of what governance actually governs requires some searching. Data ownership is something we can manage; we can provide concrete proposals on that. But we also want to look at old data, and how do you manage it, e.g. when a new partner comes on board? Is this new partner allowed to view data retrospectively?"

Incidentally, there are questions that are not part of governance. Selnes: "Sometimes you will have to conclude that certain questions need to be referred on to the project management, as they extend beyond the mandate of the work package. And if the project leader cannot make a decision by himself, he will turn the issue over to the steering group. All these existing rules raise questions in specific situations and at some point, a decision will have to be made." 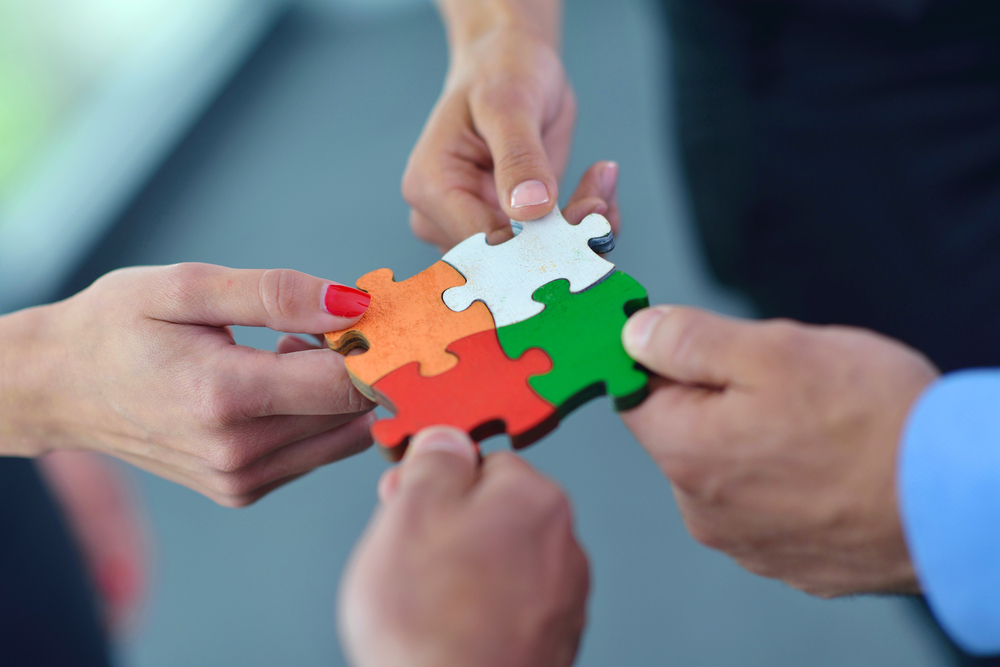 Together, the partners arrive at a method which is a lot stronger than if a single business were to build it. Van den Puttelaar: "We take important context into consideration. To give an example, you behave differently when you’re among colleagues than when you’re at home. If you multiply this with all the other contexts you can think of, the amount of data you need explodes. We know that we cannot handle that amount by ourselves. If Philips comes to us with a specific question about, for instance, the context of ‘healthy eating on the train’, we can’t simply answer that, because we will have to dive into that specifically. This is why we jointly want to ensure that we can create a database and that together with all these partners we will keep collecting bits of data that could also be relevant for different research. You can’t just specifically reach out to ‘people on the train’. You can only ask people a question at a certain moment in time, and then ask them if they’re on the train."

According to Selnes, governance is more than a legal document as it is primarily about collaboration. The governance part has to be just as clear as the technical part, according to Van den Puttelaar, because once you start programming an app, being vague is no longer an option. In a collaboration between people, there is always the space that people give each other. But you will get stuck fairly quickly in a system, since the rules are fixed:

Selnes says that part of the innovation lies in the collaboration with others: "There are technical questions, but what do they mean within the larger framework of the agreements? Those are the areas that we explore with governance. We would like those areas to merge with each other seamlessly."

Van den Puttelaar organised a workshop for partners specifically about data sets and what rules would eventually need to be addressed and established:

"It was clear that we would not only hypothetically talk about data sets, but that we would get some hands-on experience. We created a virtual environment with some dummy data, for which we knew what the likely results would be. We divided this environment into sections. One person received some historical data, e.g. 2017 until Christmas. The next person started with Christmas 2017 until now. Another person only had data related to snacks. There was a manual with instructions on how to read the data, called ‘meta-information’. Many people who work with governance do so hypothetically and do not work with the data itself. However, we did do that in the workshop, and I explained the meaning of the data sets." 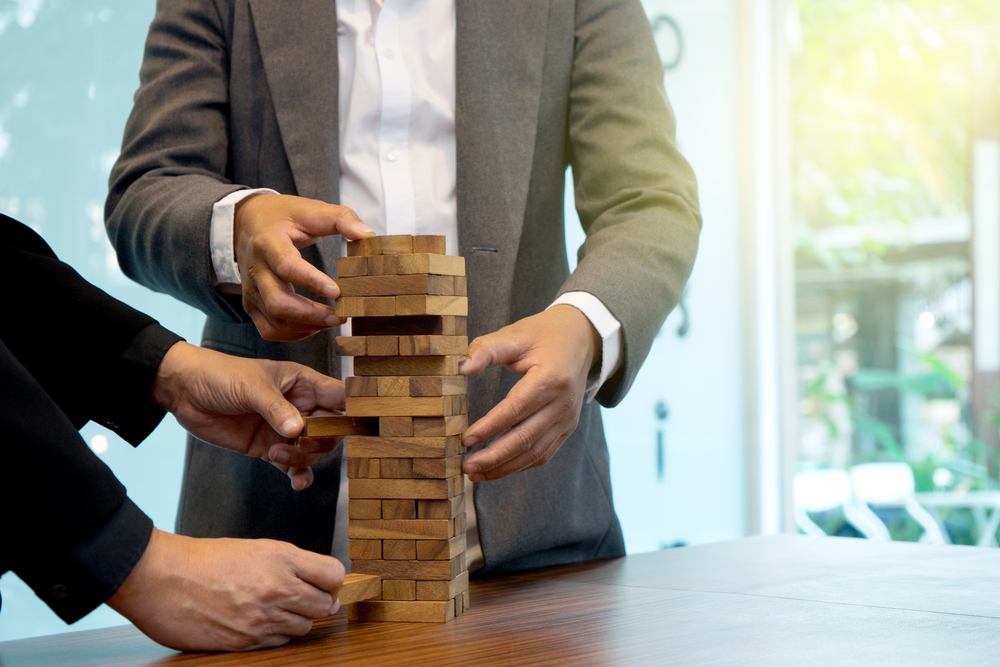 Van den Puttelaar: “Then we just started with an introduction about what had been accomplished within governance. We went through the manual together and everyone found this to be challenging. We established what was what, and what type of data would be collected within the project. I said to everyone: "I have all data in hand, and I know exactly what is going on. This is not a nonsense assignment and you can solve this assignment with the people in the team here now.’”

The partners were allowed to do whatever they wanted to obtain the desired information. Selnes kept an eye on the steps people took. People could negotiate, exchange, or plainly express what they wanted. People slowly started engaging, and they started negotiating and exchanging. Selnes:

Sharing data is not so natural

Van den Puttelaar had noticed the great willingness for collaboration on many occasions during partnership meetings: "Unilever was immediately enthusiastic. One of the remarks during a meeting was: ‘Opening up and sharing everything, that’s the real way forward.’ Everyone who joins in can then have access to everything at all times. Governance tries to smooth over the bumps and pitfalls that come with that line of reasoning."

Selnes says that sometimes the tensions are visible, especially between the project and the parent organisation: "That is where the power lies. They see that the company is focused on very different values. Collaboration is not so natural if you are a bit of an outsider. This means that we have to place more emphasis on it, especially if you want to introduce a new partner. Many of the innovations are in the mindset of those companies and of Wageningen Economic Research too. And you have to look towards the future. You are creating and evaluating the rules for collaboration. For example, what happens with all of it once we are finished and the project has concluded? The idea is that the project will live on after completion."