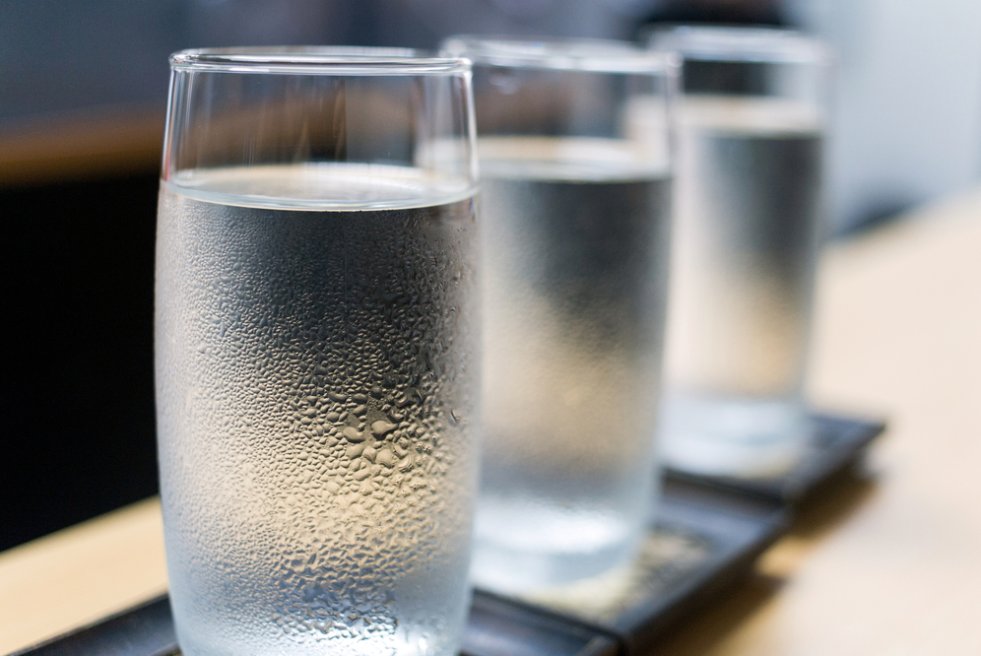 While there is plenty of water in the world, good-quality drinking water can be scarce. MemPower® employs membrane distillation using solar or residual heat to produce very pure water. This new technology does not need electricity but generates it instead, so clean drinking water and electricity are produced from saltwater at the same time. Wageningen University & Research is looking for partners to further develop and market this promising innovation, which won the MBR Global Water Award in 2017.

The global demand for clean water is considerable, and so is the potential for this new technology. In addition to being used for drinking, high-quality water serves as an input in a variety of sectors, such as food, the biobased industry, greenhouse horticulture, the chemical sector and the energy industry. The development of MemPower® water and energy systems could contribute to substantial improvements in the production of goods that satisfy our primary needs.

“The effectiveness of the technology has already been proven on the laboratory scale. It now needs further development and upscaling,” says senior scientist Norbert Kuipers at Wageningen Food & Biobased Research (and previously active for TNO and one of the developers of the technology). “We are looking for commercial partners to continue the development.” Before discussing this topic further, Kuipers talks about the backgrounds of MemPower®. “It involves an expansion of Memstill®, which is an innovative water treatment technology that uses membrane technology and sustainable heat to selectively remove water from seawater but does not produce electricity. We are also looking for partners for the development, application and large-scale introduction of the Memstill® technology. We are not expecting many more changes to be necessary before the system is viable, and various demonstrations have already taken place.”

“Memstill® is not only suitable for desalinating seawater, it can also be used to make processes in the industry, including the chemical and energy sectors and the food and biobased industry, more sustainable.” Kuipers illustrates his point with the concentration of watery streams such as the thickening of juices or brine streams, as well as the reduction of waste streams. “It would be more efficient for transport, as there is less water to transport.”

And now there is MemPower® too, which takes the process one step further than Memstill®. “We make sure that the amount of water vapour that comes from the membrane is slightly larger than the amount of drinking water we tap,” Kuipers points out. “This brings the drinking water under pressure, and we use the pressure difference to generate electricity which could then be used to power the pumps of the system, for instance.”

MemPower® generates electricity in a sustainable way. The desalination of seawater is and will always be a process that demands energy. MemPower® requires (low-temperature) heat, which is provided by solar panels or industrial residual heat. The fact that MemPower® can convert part of this heat into electricity in a sustainable way is a major benefit in the framework of the energy transition. It means that MemPower® can be used in dry, isolated areas with a lot of sunlight and little to no electricity infrastructure.

Mix of clean water and electricity

The applications of MemPower® go far beyond dry regions only. “Water and energy form a nexus: a mutual dependence in which the one is needed to obtain the other,” Kuipers explains. “In this case, it means that the ratio between the amount of drinking water and the amount of electricity MemPower® produces can be adapted to the user’s wishes. This ratio can vary between dry, sunny regions and rainier places like the Netherlands. We are also considering places that have drinking water supplied by ship, such as islands. Here, too, the mix of clean drinking water and electricity can be tinkered with to best effect.”

MemPower® can also play a pioneering role in the development of the more elaborate nexus of water-food-energy by producing water that is then used in the food sector or for upgrading wastewater from the same sector.

Getting ready for the market

This is the current, very promising situation. And there is much more to come. Kuipers: “We are working on a project in partnership with TNO in which we link MemPower® to thermal solar panels and optimise the system to further improve yield in water and electricity. As for Memstill®, we are still looking for commercial partners to implement it, too.”

At the same time, MemPower® must be made market-ready. There is great demand for drinking water and the production of electricity. This means there are many opportunities for businesses and investors who are looking for a commercially attractive product that contributes to an energy transition, resolves a number of social issues and creates job opportunities. Where Memstill® is concerned, they can start right away, figuratively speaking, while MemPower® will soon be delivering the first results on the demo scale.

Want to become a partner?