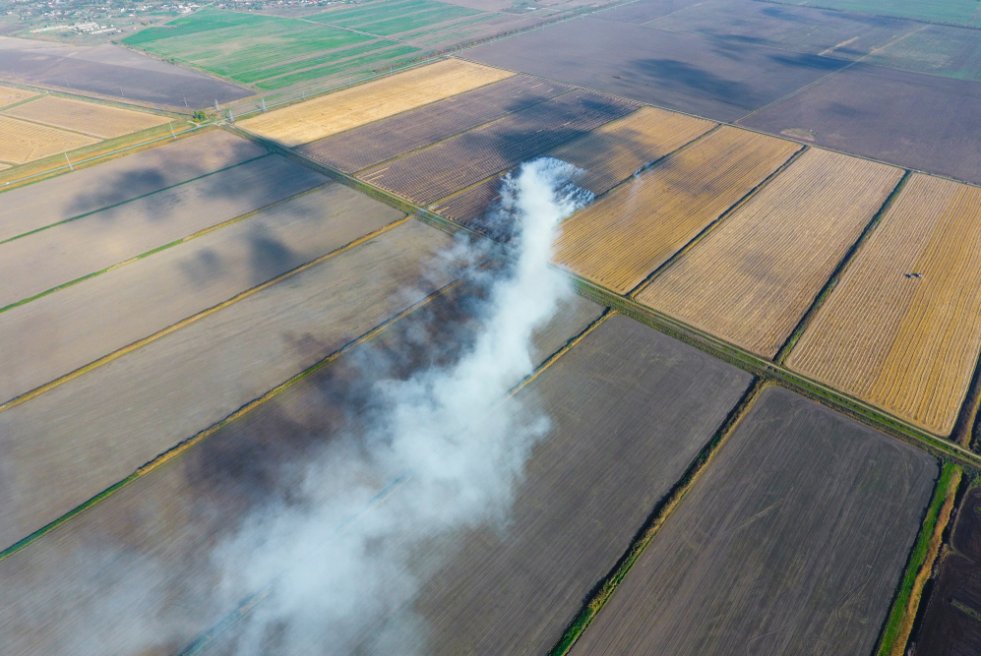 All over the world, huge quantities of biomass are going wasted. This biomass could make a significant contribution to a more sustainable energy supply and kick off a real bio-based economy where also other applications of fossil fuels are replaced by biomass. According to biomass researcher Wolter Elbersen of Wageningen Food & Biobased Research, to achieve this ambition, farmers and biomass processors all over the world will need to convert their biomass residues into so-called biomass commodities, i.e. easily traded units of uniform semi-finished products that can be produced from many different types of biomass.

Wolter Elbersen has just returned from Africa. During the flight, he saw huge fires burning below. “Farmers were burning crop residues in the field or clearing land for new crops. This is still typical of how biomass is treated in many parts of the world. Sugar cane leaves are burned in the field before the harvest or are left to rot away, literally right next to a processing plant. It’s such a waste,” says Elbersen. Many of these agricultural waste by-products could be used to replace fossil raw materials and fuels, which would benefit the climate. Although the CO2 that is trapped in the waste will be released during incineration or processing, an equivalent amount is re-fixed the following year when a new crop is grown, according to Elbersen – thereby significantly reducing GHG emissions compared to using fossil fuels.

“You can convert that biomass from agricultural waste into marketable, uniform semi-finished products (i.e. commodities) by extracting the water and nutrients and converting the residue into an easily transportable intermediate form,” explains Elbersen. 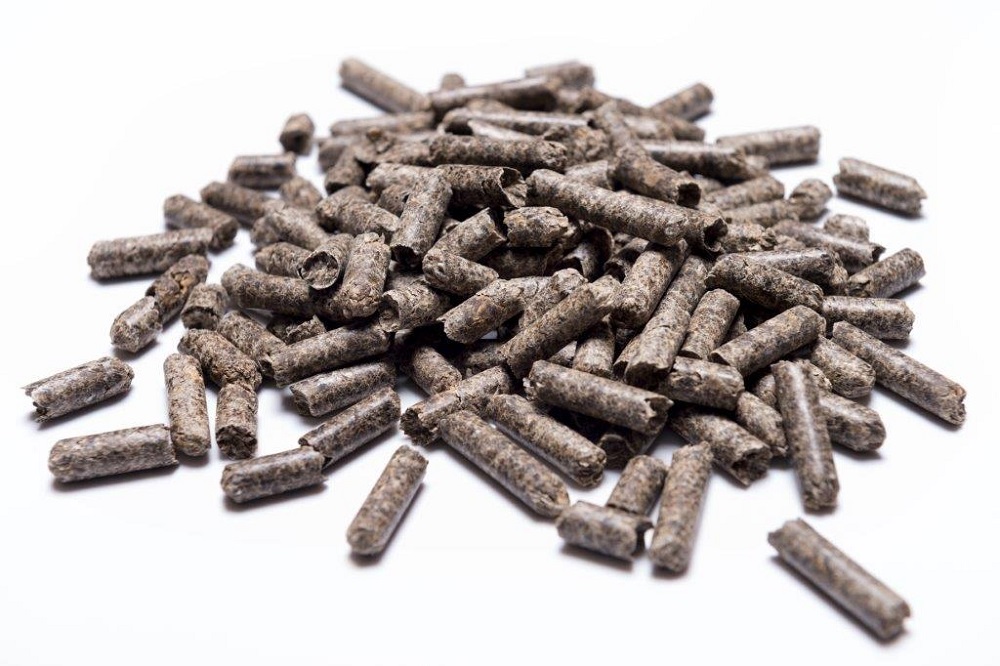 The example of burning biomass viewed from the airplane is just one example of unnecessary biomass waste that Elbersen has personally witnessed. The researcher and his colleagues have compiled a list of agricultural residues that are produced throughout the world and often remain unused or underutilized because there is no local application for them. In Europe you will find wheat straw, corn stover, beet leaves, potato peelings and verge grass, while further afield there will be rice straw, sugar cane bagasse and trash (leaves of sugar cane), oil palm residues and many other residues. This involves a total of at least 4.5 billion tonnes of residues, a large proportion of which could be used if we have the right knowledge and technologies.

However, the world is still reluctant to use this wealth of plant-based feedstocks. More than ten years ago, when biofuel from rapeseed (biodiesel) or beet and corn (bioethanol) was somewhat hesitatingly mixed with fossil diesel and petrol, this gave rise to a heated debate about competition with food crops and the consequences for land use. Many NGOs and scientists argued that the cultivation of biomass for these energy products would be at the expense of fertile farmland around the globe, land that is badly needed to provide food for the growing world population. “Our cars run on corn that is meant for tortillas for poor people”, was one of our favourite slogans.

This does not apply to agricultural waste, and there is plenty of that available on the planet that is often burnt in the field and often not put to other uses. The use of these waste streams should satisfy the critics of the first generation of biomass from food crops; after all, it concerns waste that remains after the production of food.

But still there is a constant stream of arguments against the use of this biomass, says the researcher. In recent years it has become increasingly clear that ploughing under portion of crop residues (such as maize stubble and beet residues) into the soil helps to maintain the fertility and, in particular, the carbon content of the soil, which makes it more resistant to drought, among other benefits.

These arguments do make sense, says Elbersen. “However, it is not justified to use this argument as a showstopper. As much as possible minerals such as Nitrogen, Potassium and Phosphate, should be left on the land, however there is often so much carbon in agricultural waste that it serves no purpose to leave it all for the soil. That is why we are developing refining methods to extract nutrients from biomass so that they can be returned to the soil. The refined biomass can then be used for energy or biobased products. An additional advantage is that the resultant biomass product is of much better quality.” For most biobased applications we need C, H and O but not often N, P, K or the other minerals such as Si.

Another argument that is often heard is that it is better to use biomass for chemistry applications and jet fuel rather than (thermal) energy production. This is certainly a good argument, says Elbersen. “But the fact is that we don’t yet have factories to convert this biomass. The technology and often the raw materials are still too expensive (and fossil fuels too cheap). This will remain the case as long as we cannot find a way to get the biomass here efficiently and cheaply. There is as yet no large-scale lignocellulosic biomass supply to meet the actual and potential demand of companies like Shell and DSM.”

Elbersen is therefore a proponent of using coal-fired power plants to co-fire biomass instead of burning coal and so encourage the deployment biomass commodities which can. “Without a market these commodities will not come about. Commodities are intermediates that are condensed, dry and low in nutrients and uniform and therefore easy to transport and can be certified sustainable,” says Elbersen. These commodities could be pellets that are shipped to Rotterdam and, for the present, co-fired in the power plants. “New higher added value applications for this biomass can then emerge because cheap commodities can be sourced. The security of supply for factories can then be assured for applications such as bio jet fuel, biochemicals and bioplastics, products we hope will replace fossil based materials.”

As coal-fired power stations are phased out over the next ten years to 2030, increasing the share of biomass and reducing the share of coal will enable the commodities market to grow and the cost of pellets will fall. “This will guarantee the supply for the biomass refineries, of which there are currently still only a few. Obviously, a condition is that the market – including the coal-fired power stations – is willing to work towards creating these commodities which are suitable for co-firing and for biorefinery. They could even guarantee the supply of these commodities for these emerging biorefineries.

In addition to herbaceous (straw-like) pellets based on agricultural waste (i.e. pineapple leaves, straw, palm mill residues, etc) for example, pyrolysis oil can also be made which could also become a readily marketable commodity. The resultant product is a liquid biomass that is very easy to transport and store and has many applications in the biobased economy. 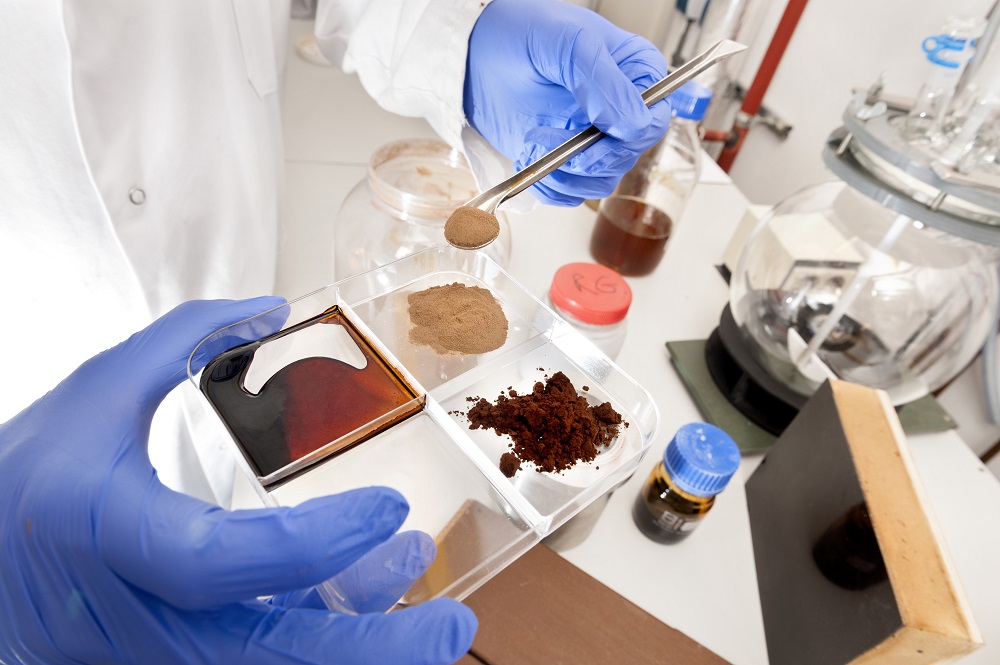 To convert the biomass into clean pellets or pyrolysis oil, we need to extract the nutrients, starting with potassium, nitrogen and phosphate, says Elbersen. “With the nutrient (=manure) surplus in the Netherlands, the last thing we need is to import more nutrients. Moreover, these minerals are needed to improve soil fertility in the countries of origin.”

Wolter Elbersen believes that all the world’s port cities could be suitable hubs for these second-generation biomass commodities. Take the example of Rotterdam. “It’s got the necessary scale and infrastructure, while the required knowledge, the chemicals industry and the industries that can create value out of the residues of the biobased economy are just around the corner. For example, the CO2 which is used in the nearby greenhouses in the Westland and Haarlemmermeer area. Surplus heat is used for district heating in Rotterdam, and we can use residues such as lignin to replace bitumen in asphalt, as successful tests in Zeeland and Wageningen have shown.” 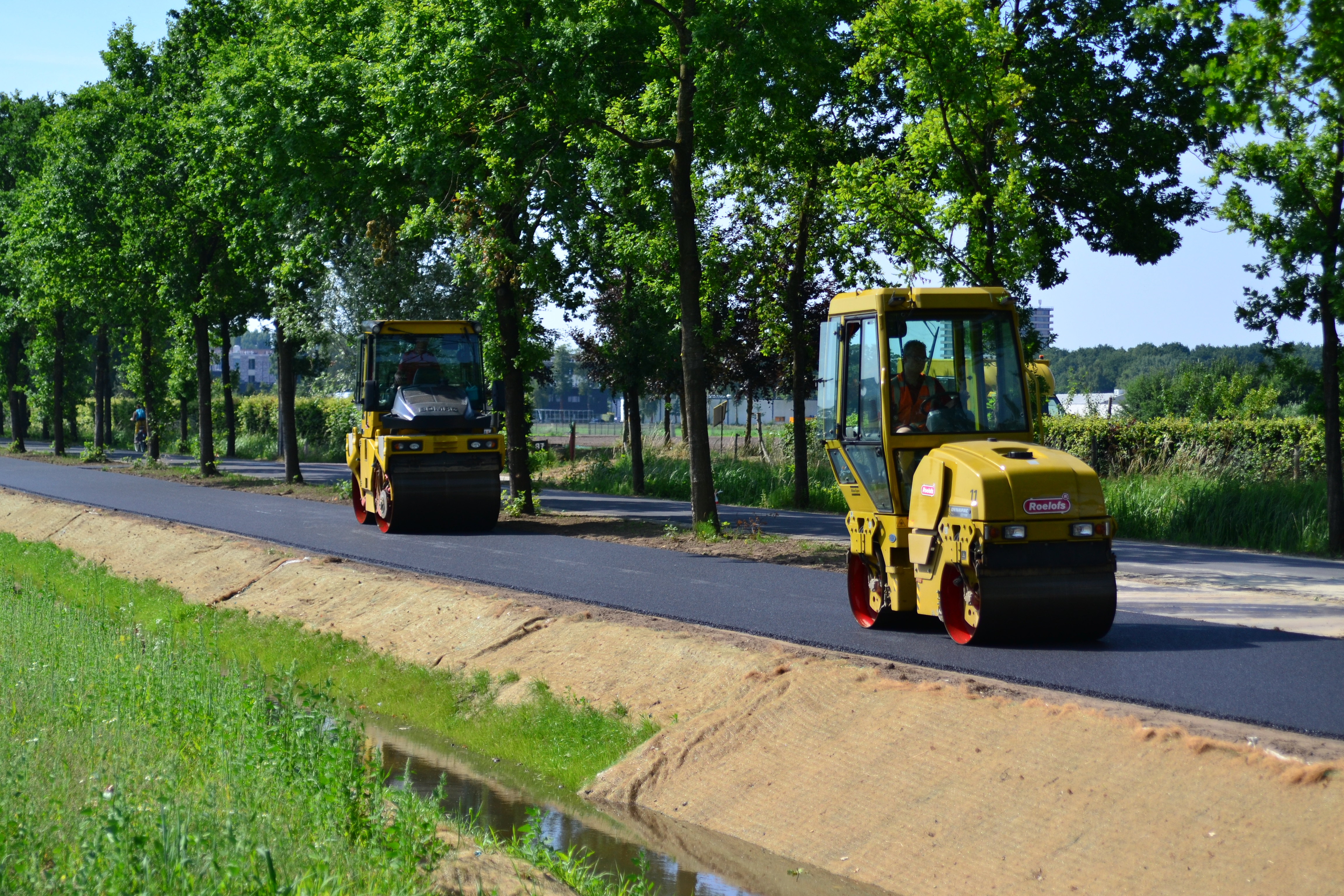 Read more about our research: