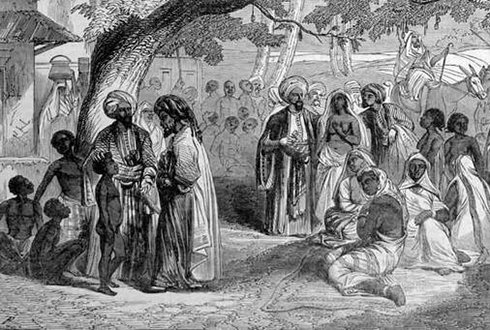 While there is consensus that African economies, to various degrees, expanded in response to international market integration during the colonial era, there is widespread disagreement on the question to which degree ordinary Africans actually benefitted as well as to which extent the colonial era represented a break with pre-colonial economic and political developments, particularly during the 19th century. Exploring historical archives with data on African trade, rural production systems, commodity prices, missionary activities and colonial government accounts, this research project seeks to develop a long-term comparative perspective on the development of African living standards in British West Africa, British Southern Africa and Portuguese Africa.

The project contains a strategy to disseminate its results to non-academic audiences and seeks to support the development of African research capacity in collaboration with international partners united in the African Economic History Network.