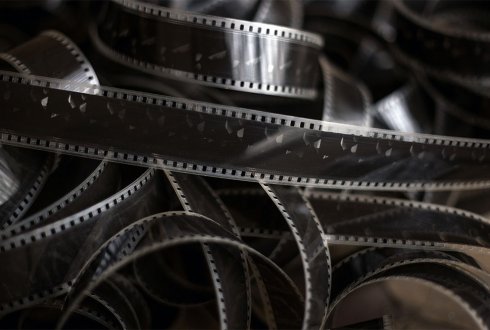 WUR considers its connection with the city of Wageningen and its residents extremely important and is eager to show that everyone actually deals with the themes being researched and developed in Wageningen during everyday lives.

In collaboration with the Heerenstraat Theatre in Wageningen, we will be presenting the Wageningen Wisdom & Wonder Movie Talks. On several evenings, researchers will trade the academic arena for the cinema with screenings of films and documentaries that they have specially selected. The researchers will supply scientific commentary for these films, which will clearly highlight the scientific content as well as their passion for the topic in a way that is accessible for those who are not scientists.

For the full program and tickets, go to the website of Heerenstraattheater